Rumours that Zopo are planning a quad-core Android phone have been circling for quite some time, but only now do we have some hard evidence to pin the details to.

According to the details leaked with these photos, the new Zopo phone will feature a 5.7inch FHD screen, 8 mega-pixel camera, dual-sim support, 2500mAh battery and powerful quad-core CPU.

Although details of the quad-core chip in the new Zopo phone haven’t been clarified we can guess that it will be the MT6589 Mediatek chip which will also be showing up in a number of Oppo, ZTE, Huawei, Lenovo and other Chinese phones in the coming months. 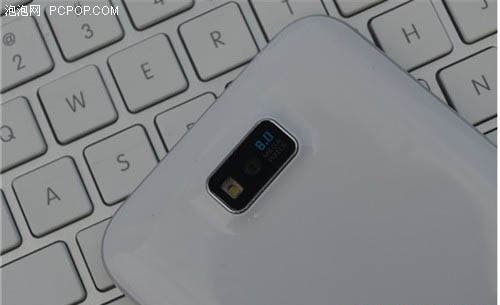 It is also suggested that the front of the new 5.7 inch Zopo phone will have a similar design to Samsung’s Galaxy Note 2 which is sure to grab many buyer’s attentions! 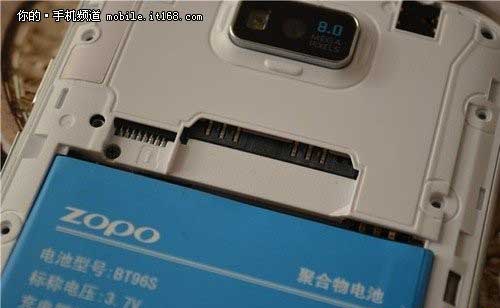