PS Vita clones running Android OS are slowly etching a market out for themselves and with powerful updates such as this it is easy to see why many gamers are going for these cheaper Android handhelds over the originals.

The iDroid is a 5 inch PS Vita clone running Android 4.0 ICS it comes equipped with a 1.5Ghz Cortex A10 CPU, 1GB RAM, HDMI out and a 800 x 480 multi-touch display along with analogue controls and shoulder buttons.

As well as all the usual features found on the genuine PS Vita, the iDroid also has dual-cameras and a bunch of built-in emulators for classic systems such as the N64, PS1, Nintendo GBA, GBC, NES, SNES, Sega Mega Drive (Genesis), Game Gear and more! 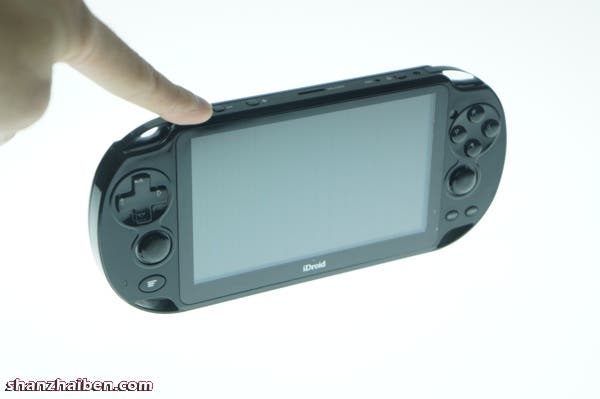 Storage is taken care of by 8GB of built-in memory but there is also an SD card reader which will work with 32GB cards.

Next The Lavi S21i is the Windows 8 iMac clone you have been waiting for!