The Huawei Honor 2 is the first phone I’ve been truly excited about from Huawei, and it also happens to be the first phone to use a quad-core CPU which was developed in China! Take a look at the details and screen shots of this amazing phone after the jump!

Like the Samsung Exynos equipped Newman N2 and Meizu MX (not MX2), the Huawei Honor 2 uses a quad-core CPU clocked at 1.4Ghz’s unlike those phones though the Huawei gets a self developed CPU. In theory a company which chooses to use its own CPU in its own phone should create a more stable and user-friendly experience. This is the idea behind Apple and Samsung’s products and this is the path Huawei are taking. 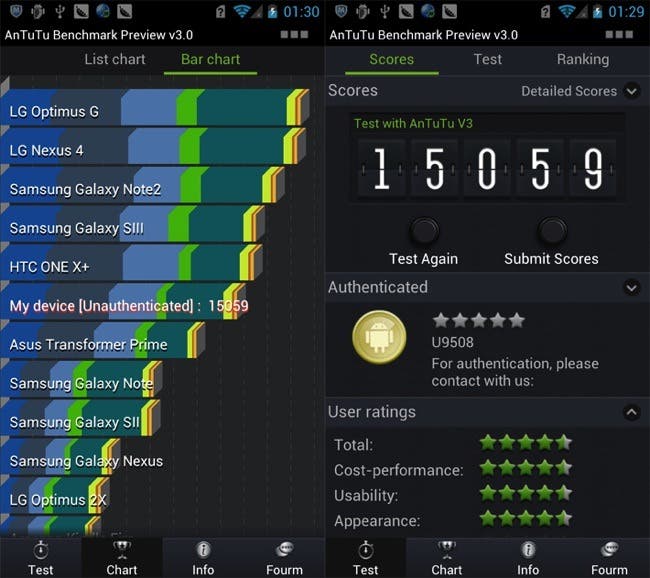 To allow that Huawei CPU to really provide the power you would expect 1GB RAM has been added along with 8 GB of internal memory. This all works together to allow the Honor 2 to reach impressive benchmark scores, 15059 in Antutu anyone? 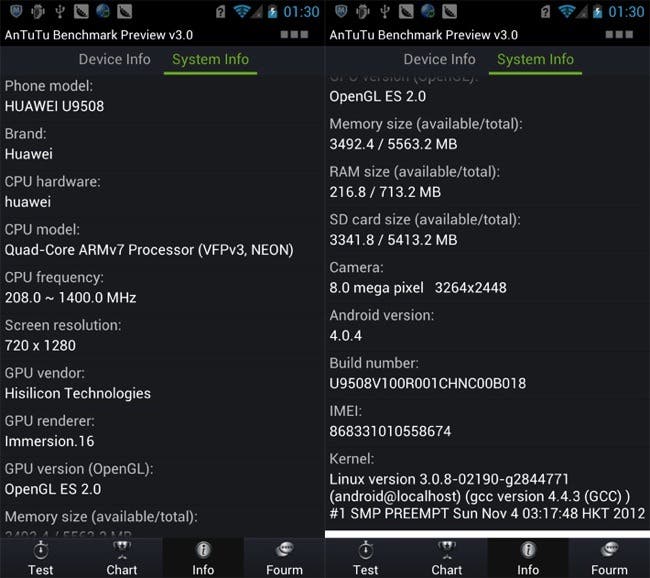 Being a flagship phone Huawei have done their best to offer top quality components, but that being said you won’t find next generation equipment here as Huawei originally announced this phone earlier this year and so doesn’t really compare to the likes of the MX2 or the Oppo Find 5 which will launch next week.

As you would expect there are dual-cameras on the Honor 2, with the rear being a solid 8 mega-pixel unit and the front a 1.3 mega-pixel shooter. 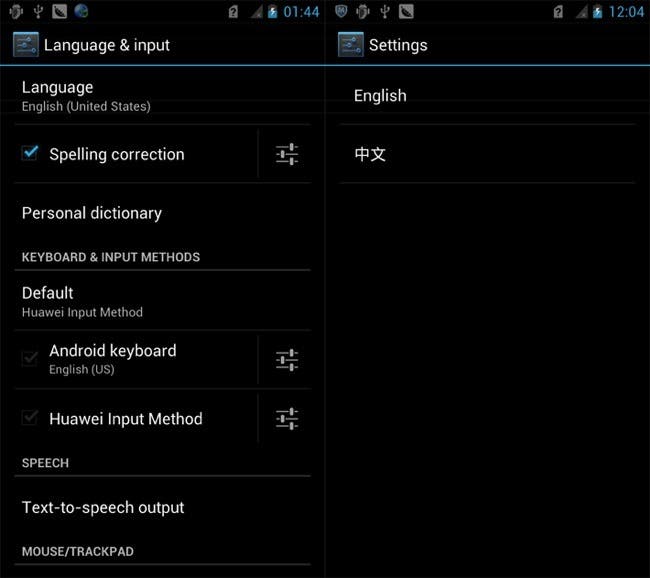 The screen is a 4.5 inch unit with a resolution of 1280 x 720 and is said to support 1080p video playback. Again this screen doesn’t sound too impressive, but when you factor in the price and the ease of availability of the Huawei it all adds up to be one great looking package.

The Huawei Honor 2 is available to buy now in China, but if you are elsewhere in the world and want to get your hands on an Honor 2 why not check out Uredeal where you can order the phone now for $379.89.

Previous The Journey of Oppo Brings us to the Oppo Find 5 launch! Video