Journalists across China have received their Meizu MX2 evaluation unit’s today ahead of the official launch. It is too early to be seeing any final reviews, but we do have an unboxing video and some good news for Meizu fans worried about overheating!

The Meizu MX2 will go on sale in less than a week, but before we all get a chance to try one China’s finest media people are getting some hands on time. Journalists across China reported receiving their MX2’s today, which were delivered by Meizu staff in MX2 uniforms!

Packaging for the MX2 looks to be very similar to that used on the MX, only large to accommodate the 4.4 inch screen, and comes with a USB data transfer wire in the main box and the mains charger in a smaller additional package. 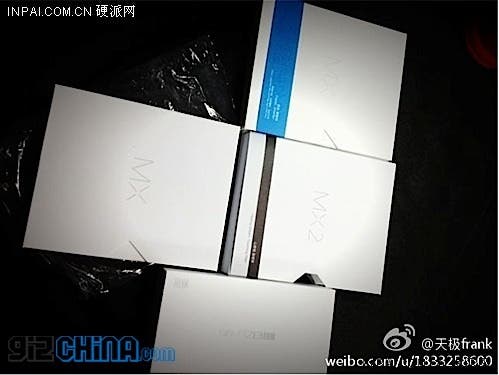 I can’t wait to get my hands on the MX2 (which might be soon than I thought) but like you guy’s I will have to make do with the unboxing and short hands on video below for now:

Although reviewers haven’t managed to post benchmarks or other details about the Meizu MX2, they have had chance to test the phone for over heating. 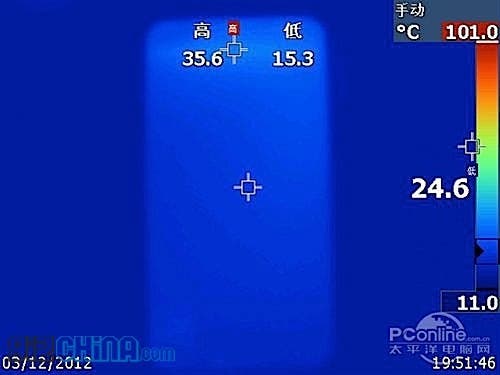 If you have every used the M9 or MX you will know just how hot these phones can get, well according to these thermal images the MX2 reaches a max temperature of 35.6 which is (apparently) much more acceptable!

We will have more Meizu Mx2 news and reviews soon!