Over the past few days there have been fan made images of the Note 2 in black and leaked promotional images of it in brown, but now we have real photos of the new amber brown Galaxy Note 2!

The photos show a Docomo branded, a Japanese carrier, of the popular Samsung Galaxy Note 2 in amber brown colour option which will go on sale along with a Ruby Wine option. 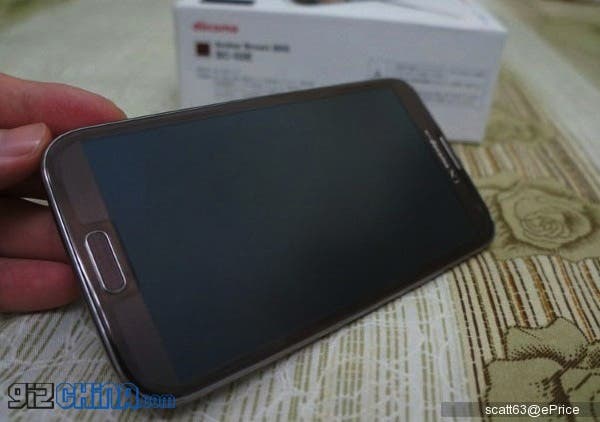 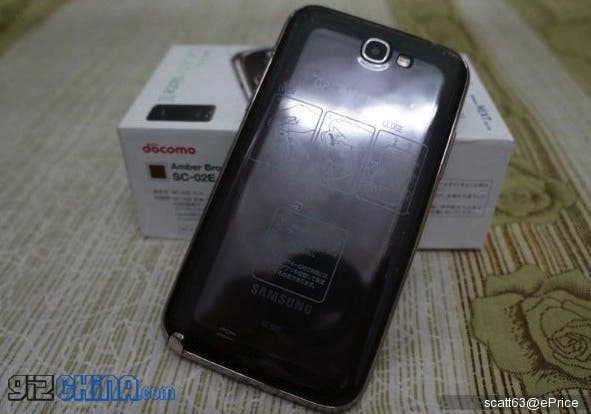 Along with the new brown body we also get to see the packaging of the popular 5.5-inch phablet which also depicts the Note 2 in brown. 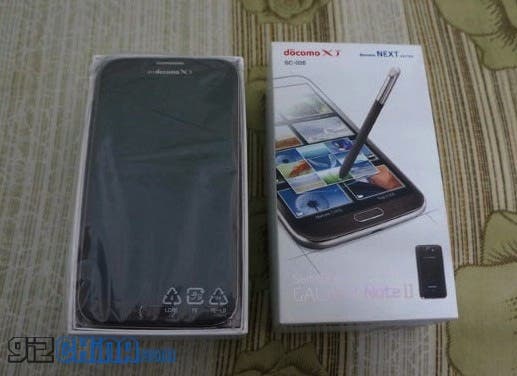 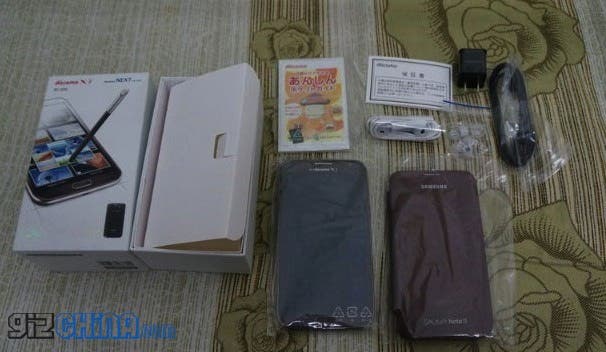 It also appears that the brown Note 2 SC-02E comes with a matching brown protective case. 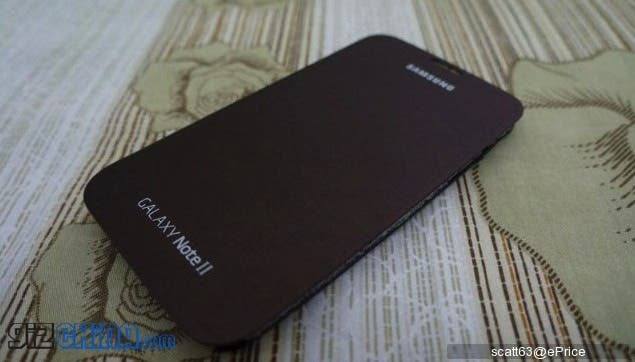 Other than the new choice in colour, the matching accessories and the new box, it appears the Amber Brown version of the Note 2 will feature the same features as the current model.

The introduction of the new colours is more significant as it suggest Samsung are still trying to keep sales of the current phablet going before launching the Samusng Galaxy Note 3. In fact could the upcoming Consumer Electronics Show be the date we see a new Samsung phablet?