HTC don’t seem to be in any hurry to launch their rumoured flagship phone, the HTC M7, but if reports are true we could see the new phone by next month, with Android Jelly Bean 4.2.

CES continues to highlight great phone from the likes of Lenovo, Huawei and ZTE, but HTC are surprisingly quiet, which could hint at an MWC release for the top of the range HTC M7.

Waiting for MWC would make more sense as HTC would have more media attention on them rather than sharing the limelight with rival, this of course is if Samsung don’t decide to announce the Galaxy S4 at the same time. 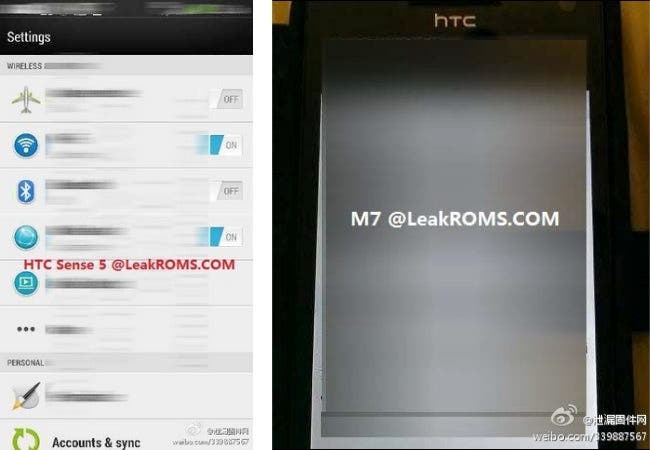 From previous rumours, the HTC M7 appears to be a 4.7-inch 1080 device with Qualcomm quad-core CPU, 2GB RAM and a 13 mega-pixel rear camera. From leaked screen shots it also looks like we will be seeing the all new HTC Sense 5 UI on the M7 which based on the latest version of Android, 4.2 Jelly Bean.