The Oppo Find 5 made a great first impression when launched last month, and the praise continues now that reviewers are getting their hands on time, unfortunately it’s not all good!

The Verge, have managed to track down an Oppo Find 5 at CES (our sources are telling us that the Find 5 at CES is an engineering model and not a production unit) and get some hands on time with the 5-inch, 1080 phone, which they describe as having “impeccable [build quality]” with a sleek design not dissimilar from Sony’s Xperia Ion.

Despite the great build though, testers were not very impressed with the viewing angles of the 5-inch 1080 display, and found colours less vivid than similar devices from rivals HTC.

But the biggest criticism of the Find 5 is the Oppo skinned Android 4.1 Jelly Bean UI. One reporter commented:

“It runs Android 4.1 with an extremely ugly skin”

Testers also found the system difficult to navigate due to poor labelling and lack of navigation icons on the on-screen navigation bar. 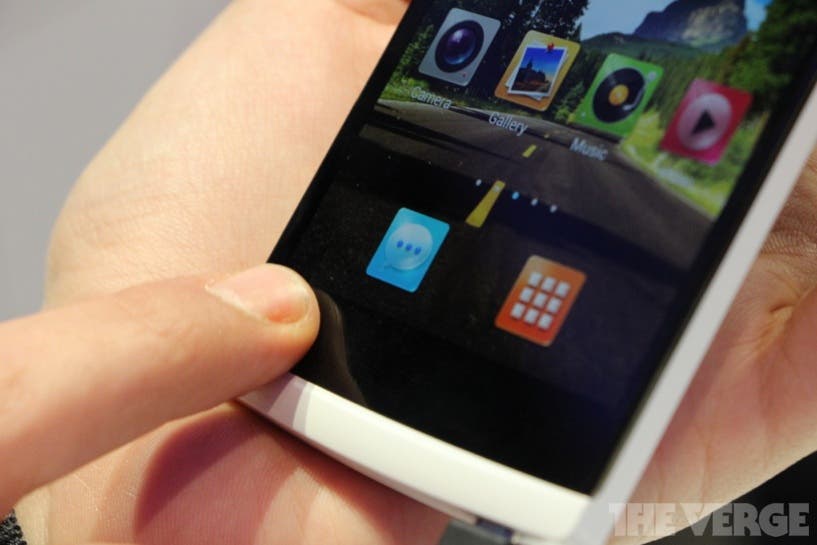 As the phone they tested was an engineering prototype the UI problems could be solved, and the lack of labels might have been due to testing an early build of an English ROM, but what concerns us are the comments about the display. Just how poor are the viewing angles, and will this be fixed for production unit?

I guess we’ll find out when our review unit eventually arrives!

Previous HTC M7 to launch next month with Jelly Bean 4.2

Next Confirmed: ZTE Grand S headed to the U.S