Xiaomi M3 rumours are flooding in thick and fast, so it is of no surprise that purported renderings of the new phone have appeared online.

Before we go on, the chances of these renderings coming from Xiaomi and not being fan made are extremely low, as Xiaomi have proven to keep future phone designs hidden much more successfully than other manufacturers.

That said there are a few details which I personally like about the Xiaomi M3 designs, although the overall iPhone 5 style doesn’t really appeal to me. 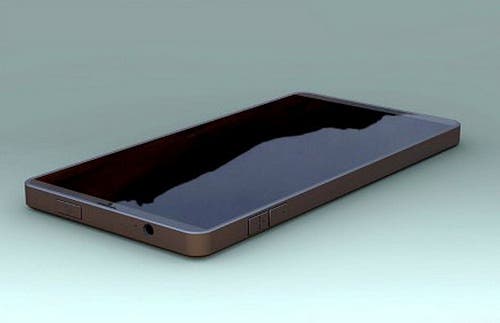 First of all I love the huge 5-inch 1080 display which dominates the front of the phone. There is very little bezel and all navigation appears to take place on-screen as the chin and top edge of the phone are very minimal. 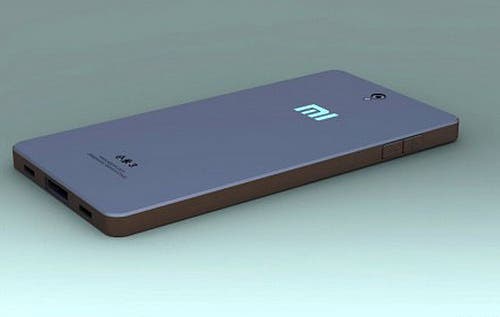 The “MI” logo on the rear of the phone appears to be made from a luminescent material, possibly giving the phone a cool glow in the dark motif! 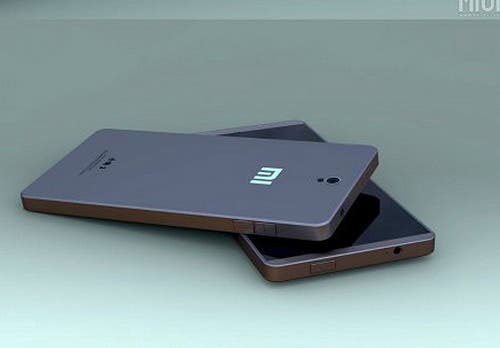 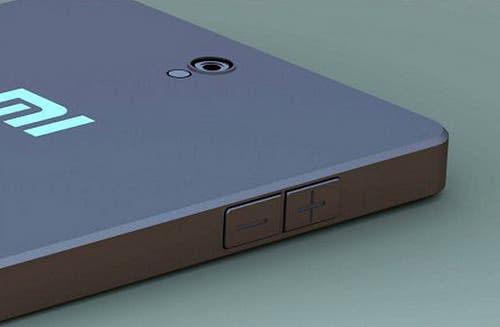 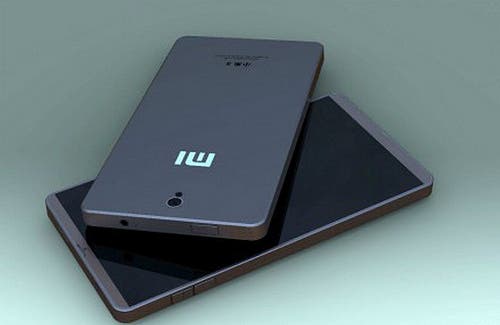 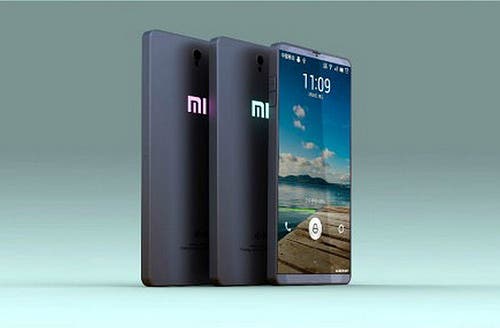 Other than the details I’ve mentioned above, I’m not particularly drawn to this design, and hope the real Xiaomi M3 proves to be something a little thinner and less “Apple inspired”

The Xiaomi M3 is expected to be launched mid way through this year and is reportedly the first phone to make use of the Nvidia Tegra 4 quad-core CPU. It is also rumoured to have a larger 5-inch 1080 screen, 3GB RAM, LTE support and a 12 mega-pixel camera while retaining the 1999 Yuan ($322) Xiaomi price point!

Next Alcatel One Touch Tab 7 and Tab 7 HD