The 2 additional phones actually appear to be updated versions of current phones the Ginoee GN878 and GN708W with updated 1.2Ghz quad-core processors. 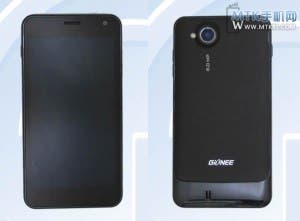 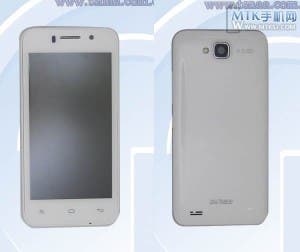 The Ginoee GN78W has a body thickness of 9mm and will sport a 2100mAh battery and the same quad-core chip.

It is unclear when we will see the new MT6589 phones from Gionee, but according to rumours the carbon 7.6mm thick Gionee GN818T will be launched tomorrow. Could it be Gionee will launch a trio of quad-core phones at once?