Haier had a big presence at CES this year, showing a range of products household goods to phones. The Haier W900 is their quad-core offering and one they hope propel their phone range in to 2013.

It’s easy to see where Haier got the inspiration for the W900 from. It features a similar specification as the Newman N2, and shares certain design traits. The front of the Haier W900 get’s the same capacitive keys as the N2 (same icons too!) nestled just below a similar 4.7-inch 1280 x 720 display.

Even the physical buttons for power/lock screen, volume rocker and the camera shutter are on the right of the phone just as they are on the N2. 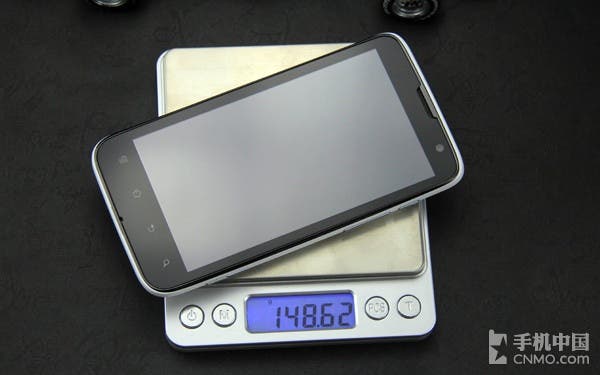 From the photos it does appear that Haier have made some effort in distancing their phone from the N2, and seems to feature corners and sides which are more rounded when compared to the Newman’s. 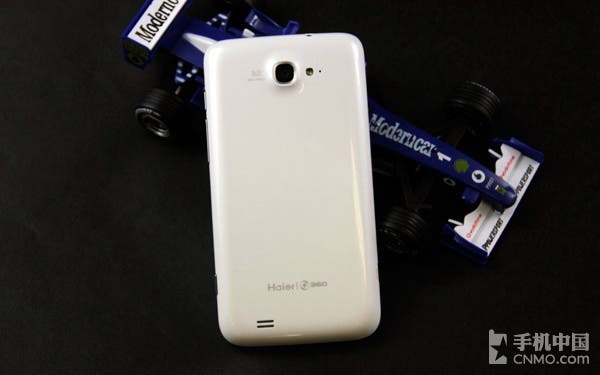 The rear has also been given a makeover and gone is the rubberized finish of the N2, which has been replaced with a glossy white shell.

Specifications for both phones are practically identical with both running a Samsung Exynos 4412 quad-core CPU, 1GB RAM and sporting 8GB of built in memory. In fact the only difference between the 2 is the rear camera as the Haier get’s a downgraded 8 mega-pixel sensor.

Haier have yet to release the W900, but when they do it is expected to sell for 1499 Yuan, but personally I would prefer to buy the Newman N2 due to the updated 13 mega-pixel rear camera and the proven firmware updates.

Next Quad-core Samsung Galaxy Note 2 clone with AMOLED display sounds too good to be true!