Someone needs to get in touch with Huawei ASAP as they no longer make the worlds largest Android phablet! Instead Changhong have taken the honours with the 7-inch H707!

Changhong, most noticed for their line of inexpensive TV’s, have launched the H707 Android powered phablet measuring 7-inches! Compare that to the already large Galaxy Note 2 and 6.1-inch Huawei Ascend Mate and we have one massive device! 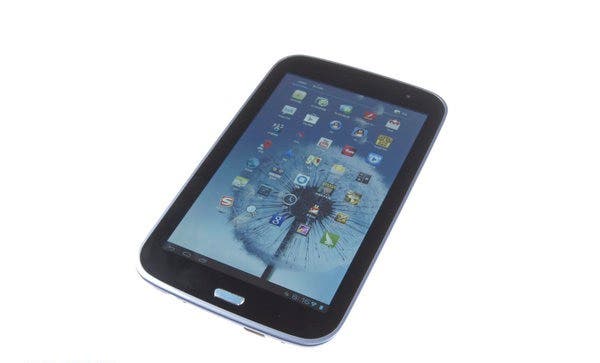 Where as similar phones have come packed with low-end components, we can see the H707 has larger goals in mind. The large display is an IPS unit with a resolution of 1280 x 800, there is 1GB RAM, HDMI out, an SD card reader and the body is made from “engineering plastic”, but the jewel in the crown is the powerful, quad-core, Samsung Exynos 4412 1.6Ghz processor!

We’ve already seen what the 4412 is capable of in the Newman N2 with similar specs, so we can expect Antutu scores of above 16,000 on this beast! 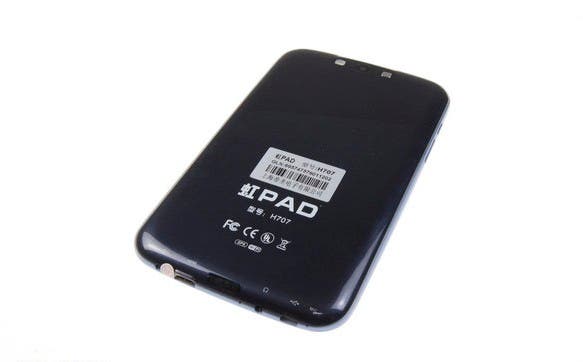 As always no details of network support, pricing or a release date but you can check out the Honpad and other devices over at the official website here.

Next The Pantech Vega IM-A860 should be released this month