Big Android phones are where it’s at this year and you can’t get much bigger than the 6.1-inch Huawei Ascend Mate! But do you really need all that screen space when a 5-inch Oppo Find 5 could serve you equally as well?

The Huawei Ascend Mate was recently listed in the U.S at a surprisingly low $575! We say surprisingly low as we had heard that the 6.1-inch phone would be significantly more, and that at $575 it is only $75 more than the smaller, 5-inch Oppo Find 5!

With the prices some close, we decided to ask ourselves which phone is better value for money?

The Ascend Mate took the world be surprise at CES and officially became the largest Android smartphone currently on the market! At 6.1-inch the Mate is no longer a phablet and is seriously verging on becoming a fully blown tablet with phone function! 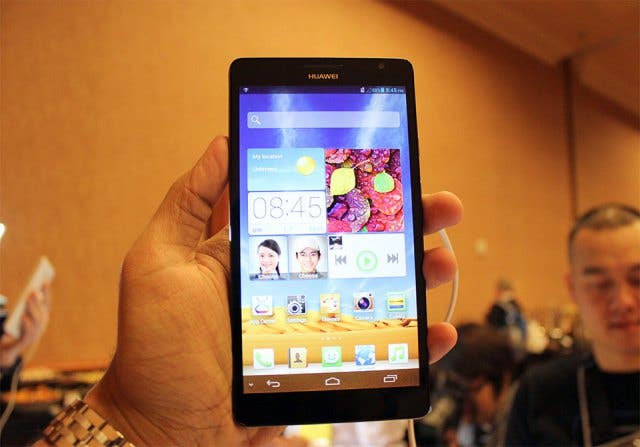 With a 6.1-inch screen many people believed the Mate to be just do big (similar remarks were made about the Galaxy Note when it launched too), however after some hands on time reviewers are split on the size.

Not only is the Mate big in size but also in specification and features a powerful quad-core processor, 1GB RAM, large battery and 8 mega-pixel rear camera.

The Oppo Find was one of the first next generation phones to launch for 2013, and it is probably the phone which made the world sit up and take notice of Chinese phones. 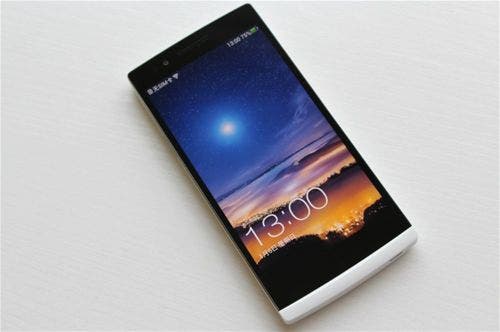 Unlike the Mate, the Find 5 uses a smaller and much more conventional 5-inch display with full 1080 HD, making it great for media playback, gaming and even reading. The processor in the Oppo is also a quad-core unit, but this time from Qualcomm and in the shape of the Snapdragon S4 Pro, you also get more RAM and the main camera is a 13 mega-pixel Sony Exymor Pro.

So with the details laid out before you, which phone would you choose? Do you want to benefit from the larger screen? Or do you prefer the high performance specs and smaller screen of the Oppo Find 5?

Next Is this the Asus Memopad 10?