Neo have been less forthcoming and more secretive about their flagship Neo N003, but today we can confirm the full specifications details and pricing for both the Youth and Premium models!

After a quick chat with our sources at Neo last week, we broke news that the Neo N003 would launch as the worlds’ cheapest 1080 HD Android phone. The news spread like wildfire across the web with talk of this low-price, high specification Chinese phone.

Although we were given the details from a reliable source, we did find the idea of an 899 Yuan ($144) 1080hd, quad-core phone hard to stomach, but thankfully Neo have come through and have once again confirmed that our info is true! 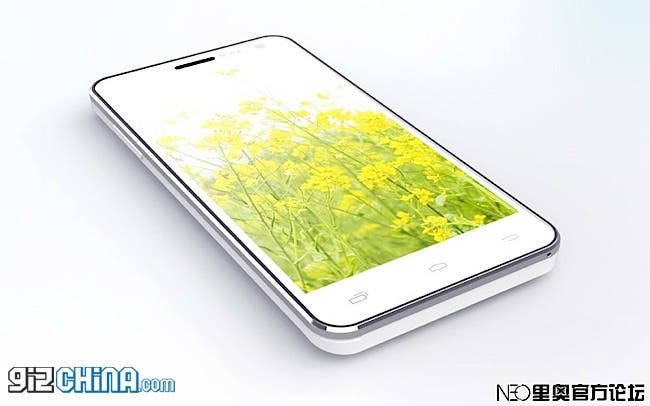 Neo have also confirmed that the N003 will will come in both a ‘Youth’ and ‘Premium’ version like the JiaYu G4 and iOcean X7, but the only differences between the 2 phones are the amount of RAM, memory, front camera and price! The Neo N003 ‘Youth’ will pack 1GB RAM and 8GB ROM, where as the ‘Premium’ version of the phone will receive 2GB RAM and 32GB ROM.

Now with the hardware of the Neo N003 confirmed we imagine a lot of UMi X2 customers might be swayed by the high specification and lower price. How about you?

Next TCL P606 is a quad-core phone for those who think 4.5-inch is enough