The Small Cosmic X1 has grabbed its fair share of attention for being one of the few quad-core MT6589 phones with a smaller screen, and also a super-low price tag! The low-cost and size don’t reflect performance though as benchmarks are very encouraging!

There are very few sub 5-inch phones with quad-core MT6589 processor, and fewer still when you look below 4.7-inch. For those of you looking for a smaller phone though, you are in luck as the Small Cosmic X1 boasts everything you could want at a price you cannot ignore. 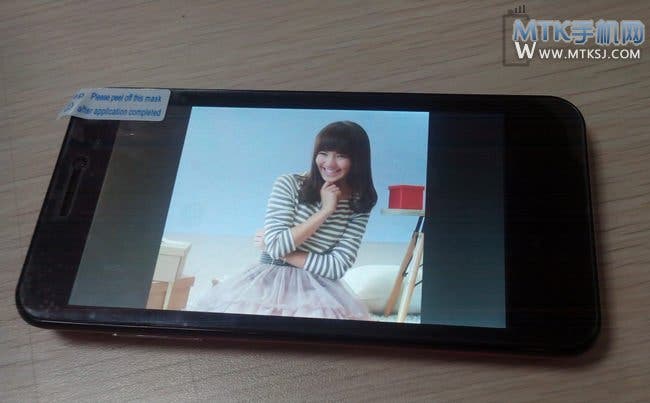 Previously we had only seen renders and specifications for the X1, but recently posted leaked photos of a prototype have emerged along with Antutu benchmark screenshots. 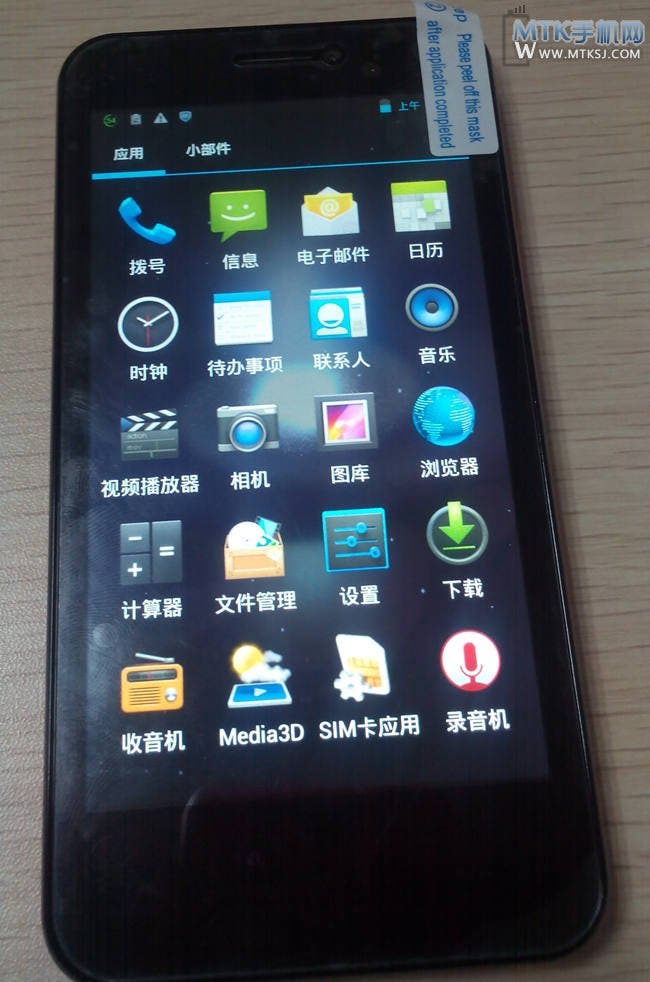 The design is very close to the Xiaomi Mi2, but rather than a 4.3-inch display the X1 has a larger 4.5-inch panel with a resolution of 1280 x 720. A quad-core MT6589 CPU running at 1.2Ghz and 1GB RAM drives Android Jelly Bean which packs imaging software to increase camera resolution from 8 mega-pixel rear to 12 mega-pixel, and 2 mega-pixel front to 5 mega-pixel. 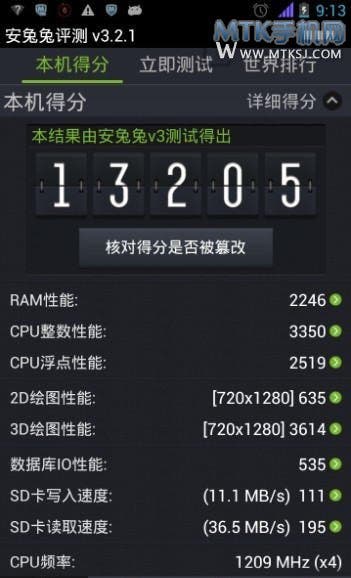 Running Antutu V3.2.1 engineers working on the Small Cosmic X1 have managed to record a benchmark of 13205, which is on par with similar phones such as the UMi X1s and JiaYu G4.

The most impressive thing about the X1 isn’t the specification or the performance, but instead the incredible low price. The X1 will go on sale from early next money (April) at a price of just 799 Yuan ($128), even with reseller mark-up the X1 is going to be a sub $150 quad-core phone!