JiaYu’s community is full of die-hard smartphone fans eager to get their hands on the latest JiaYu model. JiaYu know this and make the effort to pay back fans by shipping out pre-production G4 samples to beta testers.

Unfortunately the images here don’t confirm or deny is this a 2GB version of the JiaYu G4 or if this is still the youth model which we have previously seen, but as JiaYu are shipping out these test samples they must be gearing up to launch one version of this exciting Chinese phone. 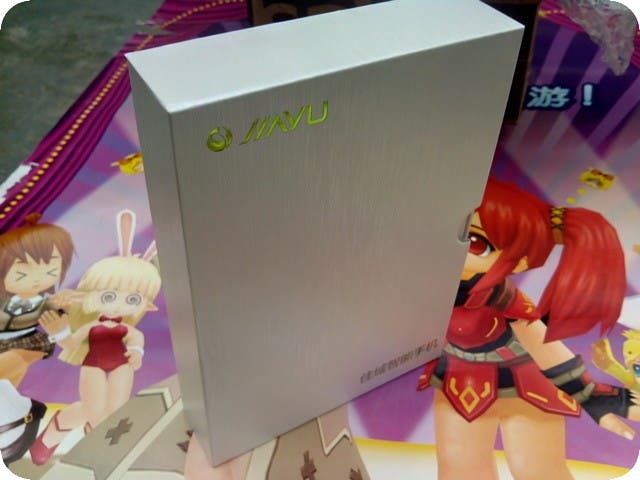 What these JiaYu G4 review photos do show us is that the packaging has changed and features a new textured finish and metallic green JiaYu logo. 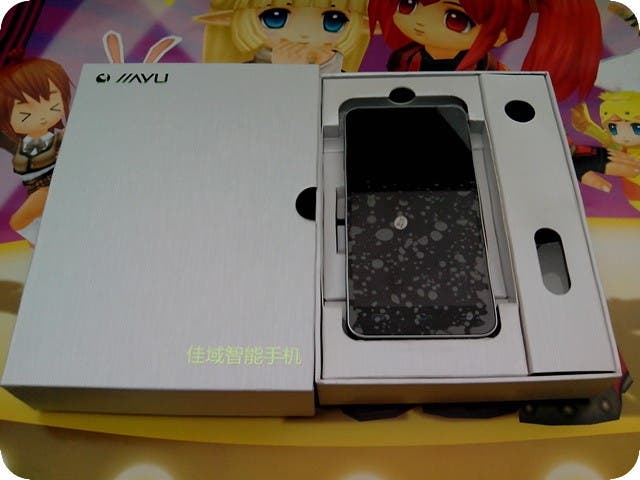 The inside slides out, much like VHS, to reveal the a black JiaYu G4 with a protective film covering the screen to help prevent damage during shipping. 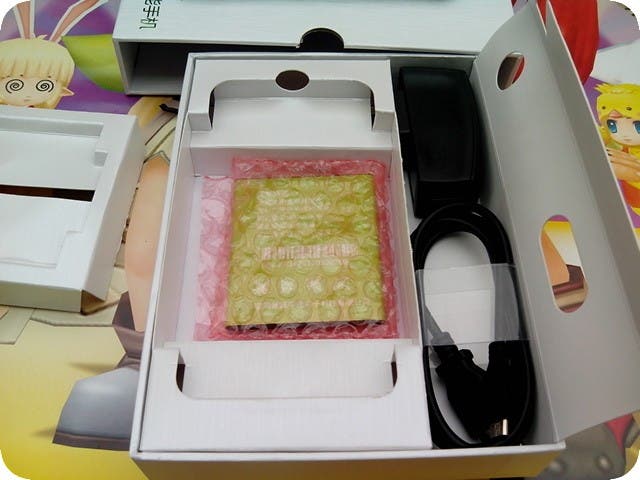 Lifting the phone out reveals the single 1850mAh battery, while the compartment on the right opens to reveal the USB cable and mains charger. 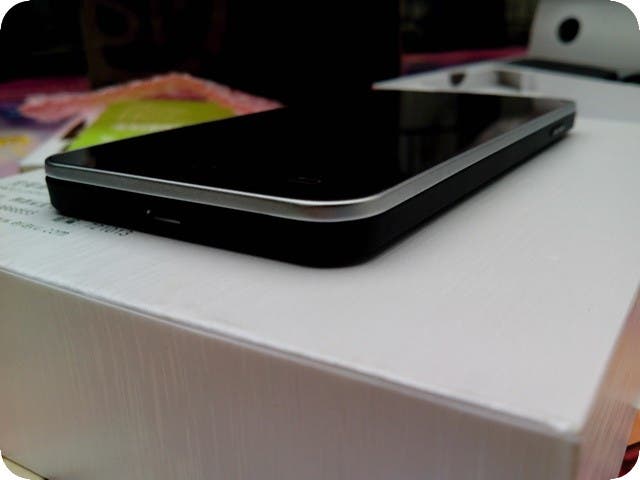 This pre-production version of the G4 is an all black model and features a silver steel band around the phone. Previous prototypes showed only the white version of the phone with a silver band, with the black getting an anodised black band. We hope that production models will get the black band as it looks much more sleek and stealthy. 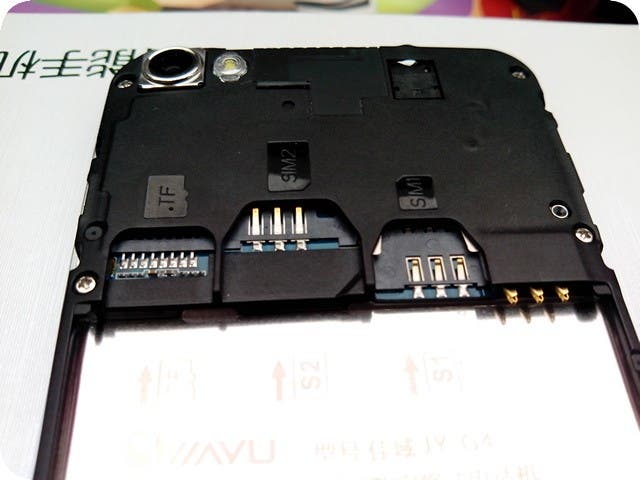 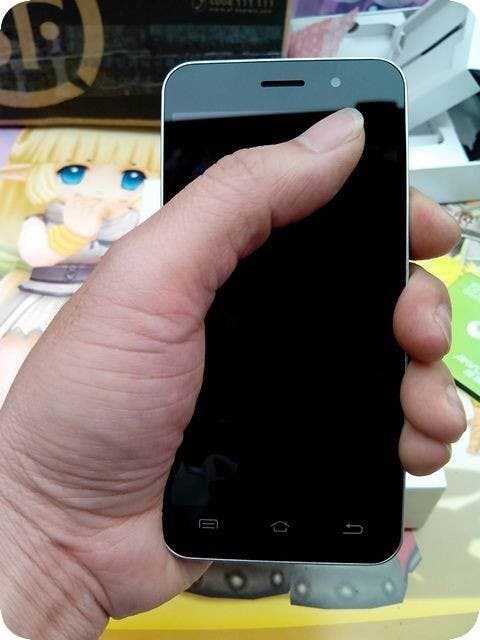 The front of the G4 we can see the 4.7-inch 720HD display complete with super narrow bezels which measure just under 3mm (2.85mm to be exact). 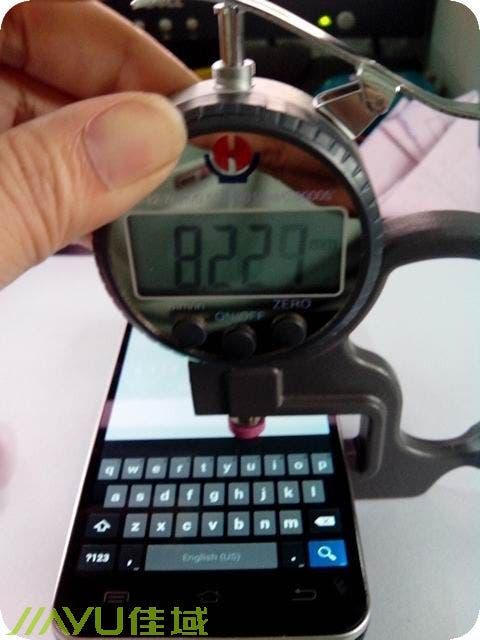 The overall width of the phone is narrow too at just 64mm and a thickness of only 8.2mm.

Overall the JiaYu G4 is looking every bit as good as we hoped it would and we can’t wait to see what beta testers make of the quad-core JiaYu G4 once they have finished reviewing the phone.