Chinese phone companies launch new phones by the second and it is easy to forget about phones which have actually launched and are on sale this second so let’s take a look at two of the latest quad-core phones to go on sale! The UMi X1S and Newman K1!

Anyone who has been following the Chinese phone scene for some time will automatically recognise the UMi X1s as the updated brother of last years UMi X1. The X1s features all the same great features as last years phone but with a faster and more efficient, quad-core CPU.

The X1s is one of the thinner phones available in the lower cost Chinese phone price bracket. The body measures in at just 8.9mm and comes in an attractive white or black finish. 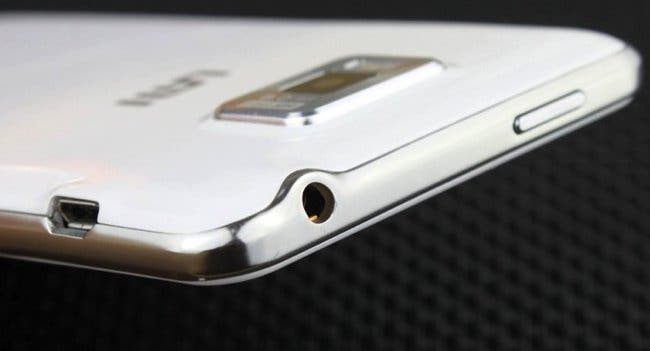 The display is a 4.5-inch 1280 x 720 HD unit which is protected from knocks and scrapes with a Gorilla Glass 2 coating. Last years phone used Dragontail toughed glass which turned out to be less than durable, so the addition of Gorilla Glass 2 is a great feature.

Updates continue on the inside as the old dual-core processor has been ditched in favour of a faster quad-core MT6589 CPU running at 1.2Ghz. Using the MT6589 means you also benefit from GPS, Wifi and also dual-sim support along with micro SD card reader. Cameras on the X1s are 8 mega-pixel rear with a 2 mega-pixel lens upfront.

The final update for the X1s is the operating system which is the latest Android Jelly Bean 4.2.1!

Why buy the UMi X1s?

The UMi X1s is out now and is the refined version of last years X1! This means that any issues with the original phone have been addressed, the hardware has been updated and you get a great phone at a very affordable price!

International buyers can pick up the UMi X1s on Uredeal for $243.99.

The Newman K1 was a huge surprise to many when it was announced and launched in only a matter of weeks. The K1 is the first Newman phone to use the latest quad-core MT6589 CPU and the first to get a 5-inch HD display!

Unlike the UMi X1s, the Newman K1 is an all new phone, and it also represents the start of a new range of Mediatek powered devices from the Chinese electronics brand. Being a new phone means that Newman have been able to spec more up to date features in the K1, but they have been careful to do so in a way that it down’t increase the cost too much! 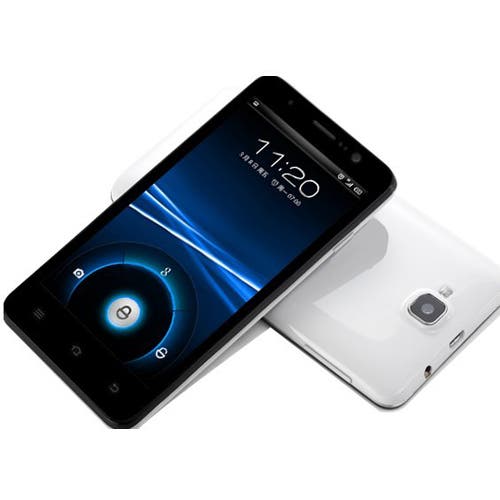 The design of the phone is very stylish and the K1 looks like a much more up-market phone than the price would suggest. It appears Newman’s engineers have taken styling hints from both Xiaomi and Meizu when designing the K1 and have produced a lovely looking handset.

Being 2013, Newman have given the K1 a larger 5-inch display, but resolution have been kept to a sensible 1280 x 720 to ensure the price tag is kept low. Under the display we can find the same quad-core Mediatek Mt6589 chip as the X1s along with 1GB RAM, dual-sim support and micro SD card reader. In fact specs are near identical to the X1s with a 8 mega-pixel rear camera, 2 mega-pixel front and Android 4.2 Jelly Bean running the phone.

Why buy the Newman K1?

The K1 is an all new phone from a larger phone brand. Their quality has been very good as far as far as we can see from test units, and the price of the K1 is a steal for a 5-inch quad-core phone!

The current version of the Newman K1 is on sale for just $228.99 from Uredeal, and an updated model with 2GB RAM and 13 mega-pixel rear camera is expected soon.

UMi X1s vs Newman K1 which would you buy?

Normally in these situations we really are stuck to which to choose and leave the conclusion down to personal preference, however in this case we do have a clear winner.

Our money would go on the K1! The phone is newer, offers a larger display, has the same specs as the UMi X1s but is cheaper! We also prefer the overall design on the Newman K1 over the older X1s.

Do you guy’s agree? Which would you buy?

Next Kai Q8 packs a 5-inch FHD display and 2GB RAM! Looks like a HTC Butterfly