More hands on photos with the all new Xiaomi M2A, alongside the more costly Xiaomi M2S, but from what we know of the phone and the specs we would happily by the cheaper of the two.

Xiaomi, being Xiaomi, made the rather odd decision to launch a new low-cost Android smartphone, which not only has a larger display than their current flagship model, but even adds features that the more costly phone cannot physically have!

As the Xiaomi M2A is an all new phone, the engineers in Beijing have given it a larger 4.5-inch 720 display, they have also given the entry-level smartphone the same 8 mega-pixel camera as the flagship M2S (at least the same as the 16GB M2S the 32GB has a 13 mega-pixel camera), NFC, Dirac Audio and 5Ghz Wifi standard!

Even with all that and the more attractive and refined body on the M2A, Xiaomi are managing to sell the new phone at 500 Yuan ($80) less than the quad-core flagship phone! 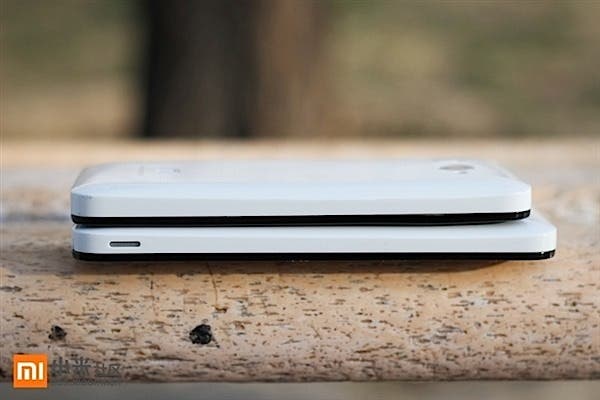 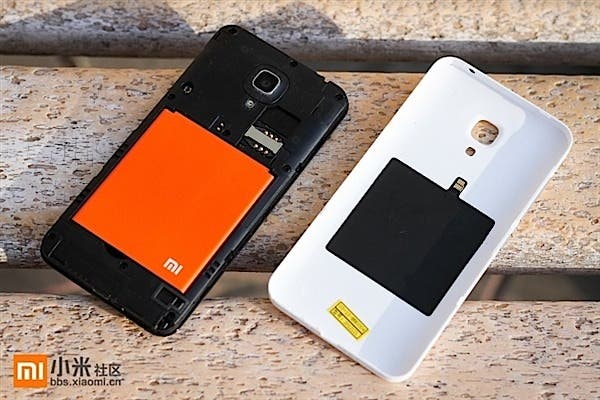 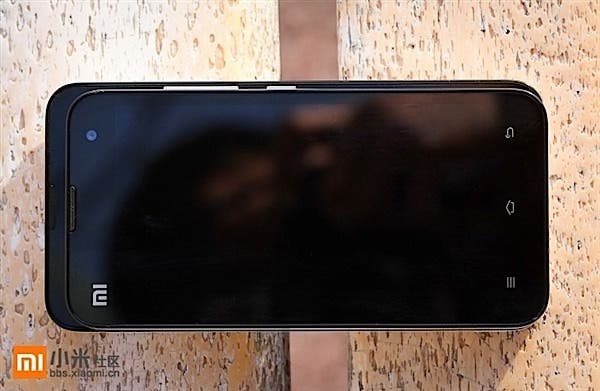 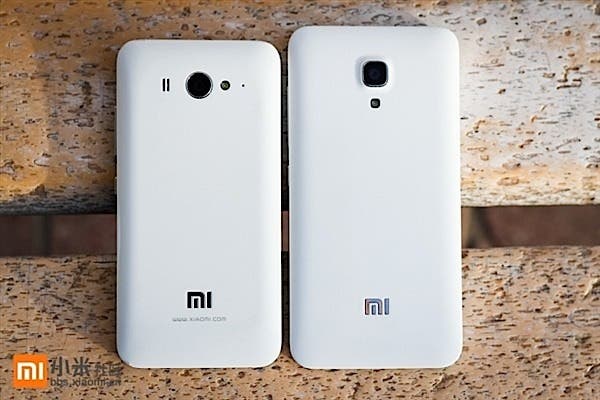 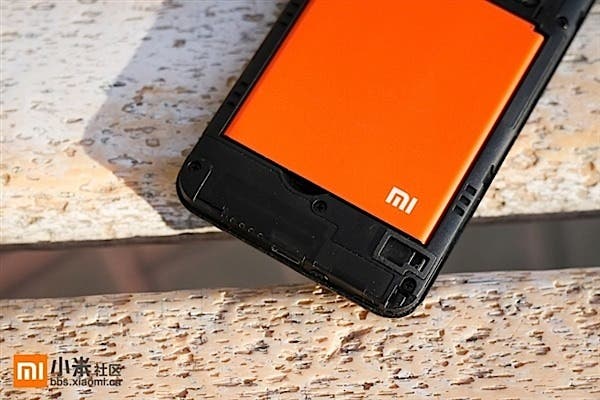 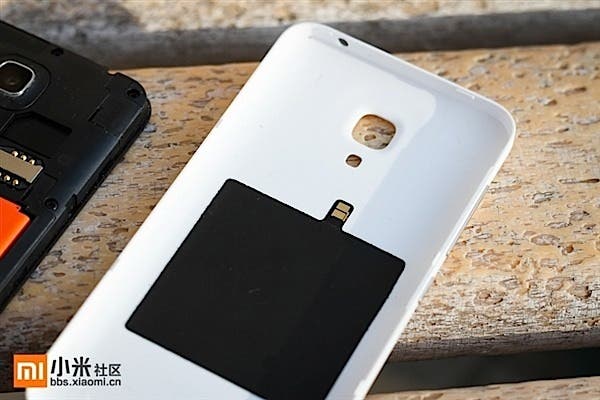 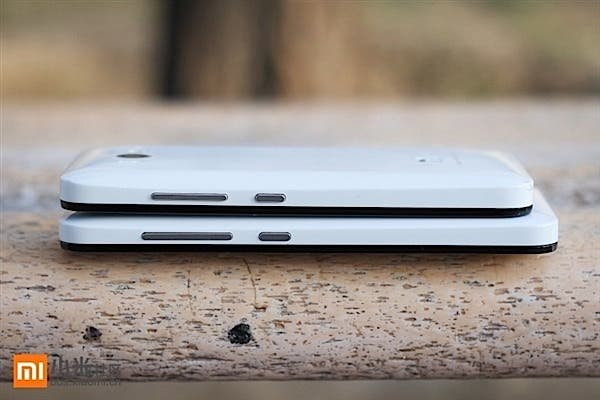 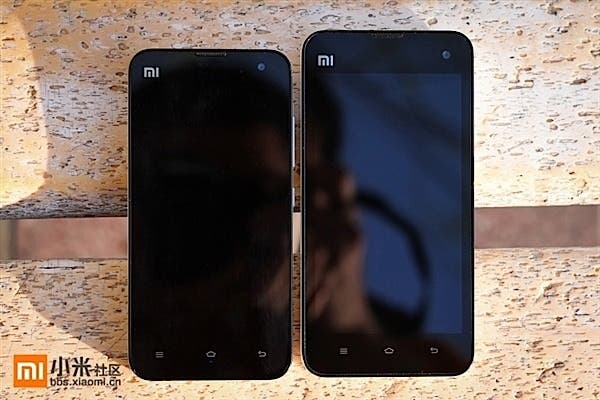 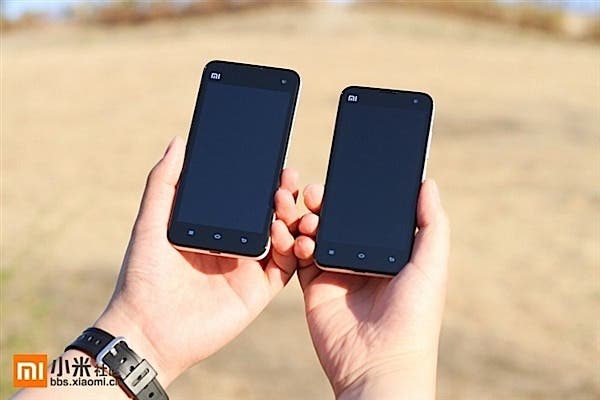 See more Xiaomi photos and get the latest gadget news by following us on Facebook.