Last week we were disappointed when the new Oppo R809T failed to become the worlds thinnest smartphone, but Huawei have taken up the slack with the leaked Huawei P6-U06 which measures just 6.18mm! 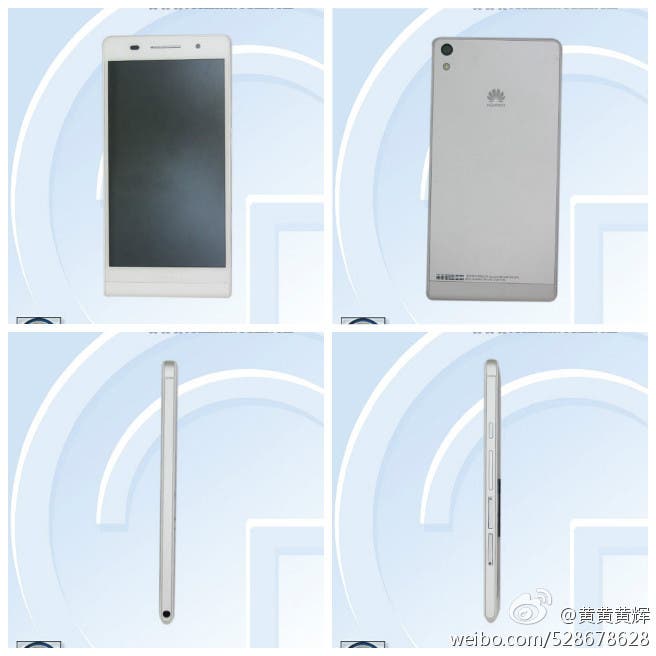 It seems that Huawei are aiming the P6-U06 at a more youthful audience than previous phones to as there will be a range of colours including White and Pink when it finally arrives.