Umeox have teamed up with Thomson to launch it’s MTK phones in Europe later this year. The first phone to launch will be the Umeox F501 which, quad-core CPU and 5-inch display.

The photos here show a prototype version of the F501 which features the updated version of Mediatek quad-core chip, the MT6589T. From what we have heard the MT6589T is able to run at a faster 1.5Ghz, however we don’t know what Umeox have clocked the chip at. 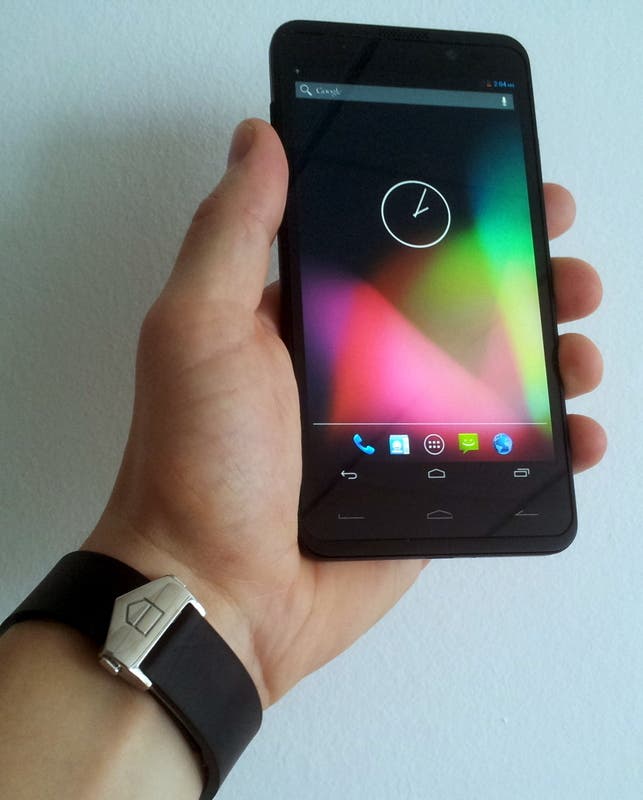 Other highlights include a 5-inch display from Japanese screen maker Sharp, 13.1 mega-pixel Sony Exymor rear camera sensor and Techicolor apps which will bring unique image capture and optimisation features to the phone.

Anyone heading to the MEDPI in Monaco will be able to see the Umeox F501 on display, while the production version of the phone should be ready later this year.