Another great day and another much-anticipated phone unboxing. Keep reading for out UMi X2 unboxing video.

Yesterday we had the JiaYu G4 unboxing and today we have the UMi X2! UMi have been good enough to let us borrow a sample UMi X2 to review, and great timing too as we can do a full comparison with the JiaYu G4!

The video below is just a short unboxing (as my camera had no power and the phone was running low too) and we plan to conduct a full review with a more in-depth video later in the week. 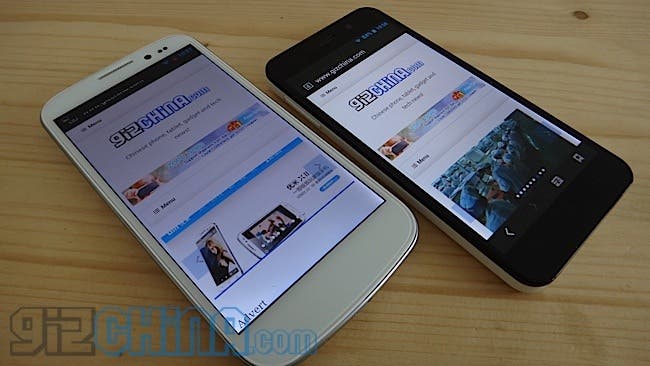