We were starting to think that JiaYu had forgotten all about the thin version of the JiaYu G4, but a recent forum post shows us the phone is very much alive and currently undergoing final tests.

Currently the only version of the JiaYu G4 available is the thick model with standard 1.2Ghz MT6589 CPU, 1GB RAM and large 3000mah battery, but Jiayu always promised that a more powerful Advanced model (seen here) would go on sale along with a thin version of both phones.

The only differences between the thick and thin models are the body thickness, size of the battery and about a days worth of usage! The 3000mAh battery version of the G4 easily lasts 2 days of use, but engineers at JiaYu say the thinner option gets just 20 hours of use. 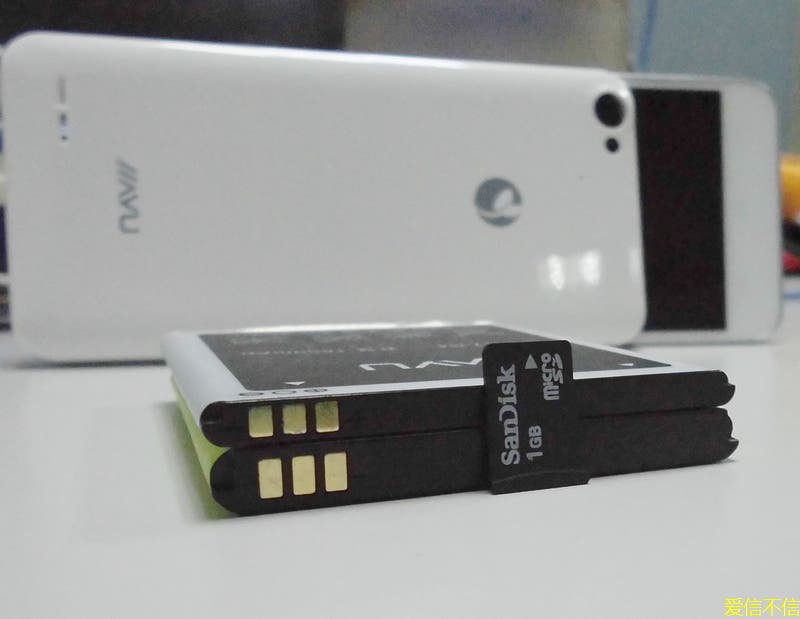 20 hours is more than enough to get the average user though the day, but those of you who spend your free time gaming might be wise to by the 3000mAh model. It should also be noted that the phone tested was a 1GB RAM, 1.2 Ghz version not the more power 2GB RAM MT6589T Turbo version.

More details and photos of the test can be found over on the JiaYu Forum. Thanks to 2PointOBoy for the tip.

Is 20 hours enough for you? Let us know in the comments below.

Next Black Huawei Ascend P6 gets an unofficial photo shoot