I’m pretty sure everyone here has heard of the Newman N2, famous for being a well-built smartphone with a Samsung CPU, great camera and a beautiful display, while being infamous for having problems such as battery leakage and an overall buggy OS. The Newman N2 is still a good phone, despite all the problems and sold well.

Most people predicted that their next phone was going to have a Samsung CPU as well, but Newman went off course and released a new entry-level phone named the Newman K1 with a quad-core MTK6589 processor instead . So, how does the Newman K1 stack up against the Newman N2? Read on to find out!

My version of Newman K1 is the youth version, so it only has 1GB RAM and 4GB ROM while the premium version will have 2GB RAM and 32GB ROM.

The packaging looks fairly simple and doesn’t have any gimmicks like Konka’s BoomBox or special looks like UMi’s book styled box. Inside the box there is the Newman K1 itself, a stick on flip cover, a warranty card, an instruction manual, a Micro USB cable and a wall plug charger. There are no earphones in the box, but it’s fine anyway since bundled earphones are usually cheap and have poor sound quality. 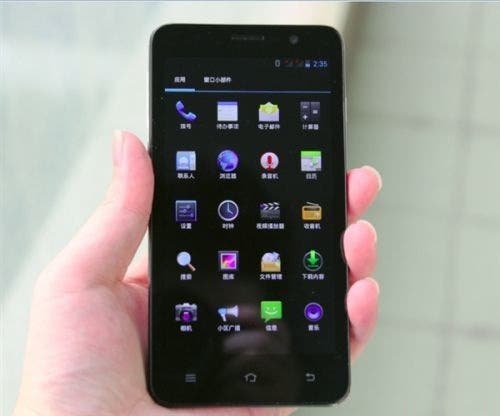 The Newman K1 looks a lot like the Newman N2. The main differences are that the Newman N2 has a thick chrome band around it which holds the buttons while the K1 has an extremely thin chrome strip that the buttons sit behind, the K1 is also larger due to the 5-inch 1280 x 720 display, but only has three capacitive chin buttons instead of the four on the N2.

On the right side of the phone there is the power and screen unlock button. On the left there is the volume rocker. On the top there is the Micro USB port and the 3.5mm headphone jack. The bottom is void of anything. My K1 is the black model, and it has the same rubbery finish on it’s back cover like the Newman N2. The Newman K1 however feels a bit better built than the Newman N2, and feels a lot more solid in your hand. 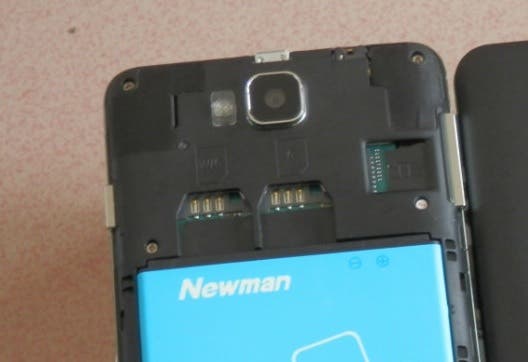 Inside you will find the 2 sim card slots, the battery which is already inserted and the microSD card slot. Overall, it looks and feels slightly better than the Newman N2, which is pretty good. There are some gripes though. The power lock/unlock button and volume rockers are way too mushy and according to my friend, feel pretty similar to the JiaYu G4’s buttons.

As soon as you turn the phone on, you can see that Newman have done an amazing job with the HD display. They improved on what was already a good display and made it pure gold. The display is way more brighter than the N2’s and colours are just as vibrant yet natural as on the N2. Black levels are really deep and the viewing angles are really good. Overall, I would say this is one of the best displays I have seen so far, and I’ve seen many, including the Xiaomi M2A’s.

Interface and ROM – Smooth and customisable! 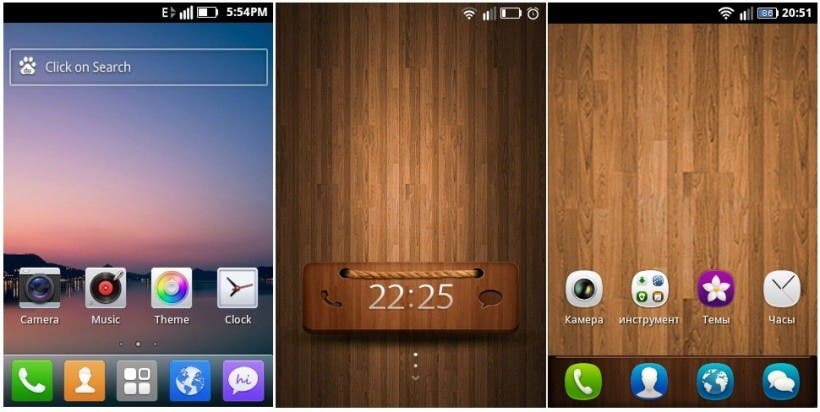 The Newman K1 comes pre-installed with a Lewa ROM, this is something that I really like. Lewa ROM is a ROM inspired by MIUI, and as such is really smooth and polished. It offers all the MIUI levels of functionality and customisation yet feels closer to Android than MIUI, and that itself is an achievement. If you want to get an idea of how the OS looks like, just take a look at MIUI, paint it light blue and white and give it a smooth app drawer, voilà. The OS is also nowhere near as buggy as the N2’s OS was, and is way more polished, with no crashes or problems at all in a whole month.

Scrolling through the UI is nice and smooth thanks to the MTK6589 processor, and gaming (Riptide GP, NOVA 3, Dead Trigger, Angry Birds Space, Punch Hero) is just as smooth due to the PowerVR SGX544 GPU inside. Multitasking is also handled pretty well with its 1GB RAM. 1080p files are handled easily and smoothly. In fact, the only time I’ve seen any stuttering was during the time I transitioned from my web brower which had about 10 tabs open from my NOVA 3 game. Performance has been really good for me.

As for benchmarks the Newman K1 scores a very impressive 13,527 on Antutu and manages 44.8 FPS on Nenamark 2.

The speakers are the main let down of the K1. They don’t sound bad, they’re actually pretty good for an MTK phone, it’s just that they’re NOT LOUD ENOUGH. Even my old JiaYu G3 had louder speakers, so if you’re reading this Newman, please fix it. Audio through Audio Technica earphones however, is pleasant and very enjoyable. The call quality through the ear speaker is standard fare. 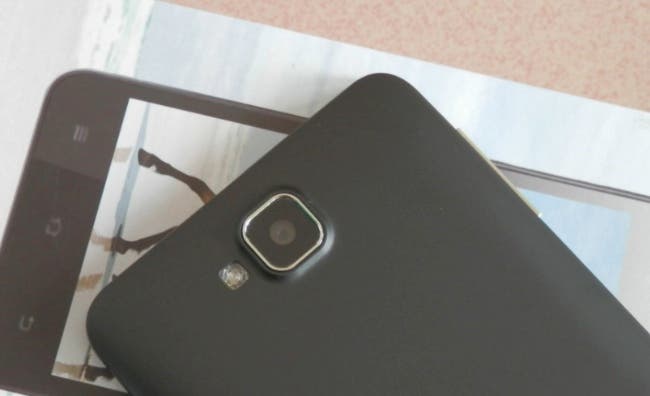 The Camera on the K1 is a pleasant surprise, and is of similar quality to the Newman N2’s 13MP camera and is capable of recording 1080p videos.

Battery – Better than the Newman N2 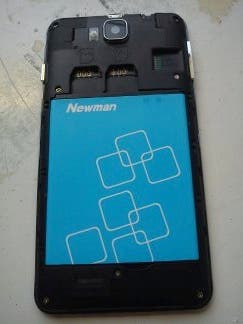 My Battery Test starts at 6.00 a.m. with a full charge and is made up of – 30 minutes gaming, 5 hours of web browsing, one day of phone calls and messaging, Wifi always on, 3G on when needed (around 2 hours), GPS always on, and some photo shooting. The phone managed to last for 33 hours, 24 minutes and 13 seconds, which is about 1 day and a half. This is better than the Newman N2 and is pretty good-by smartphone standards. It can certainly get you through the day without too much effort.

Conclusion – A solid phone and a great overall package

The Newman K1 is a step above its predecessor in terms build quality and stability. Newman have certainly learnt a thing or two from the Newman N2, and I really hope they can keep this up once they release the Newman N3. At $209 for the youth version, it’s a great bargain (especially since all the other phones seem to have their prices jacked up). The speakers and mushy buttons are really my only complaints about this phone, and I’m really quite impressed by it. Also hope that they keep the Lewa OS going for the Newman N3, it’s really a nice selling point to me.

[templatic_contentbox type=”author” title=”About the author”] I’m a guy from Malaysia who constantly searches for alternative brands to the top mobile phone brands. Currently still in school. Has an online business selling phones renamed under the name NovaTech. [/templatic_contentbox]