In a recent interview Meizu CEO Bai YongXiang and Vice President of Sales Tin Mok of Meizu talked about the next generation Meizu flagship phone and debunked some of the rumours!

The past few weeks has seen its fair share of Meizu MX3 rumours, but according to Meizu CEO, Bai YongXiang, none of the leaks have shown the real next generation phone and the new phone won’t even be called the MX3!

In an interview with Russian phone site Mobiltelefon, senior personal at Meizu spoke about the new phone stating that all the leaked images so far are fake and that the new Meizu will feature an all new ergonomic and easy to use design. In fact it seems a lot of work has gone in to making the new Meizu flagship phone as easy to use as possible using just one hand, even the next version of their ROM, Flyme 3.0 will be optimised for single-handed use! Flyme 3.0 will also see a more simplified look similar to what Apple have done with iOS 7.

Physical details of the next generation Meizu were kept to a minimum but we do know that the phone will be offered in 3 colours (black, white and ??) and will have a display of at least 5-inch manufactured by Sharp which will “amaze us with bright and rich colors”. 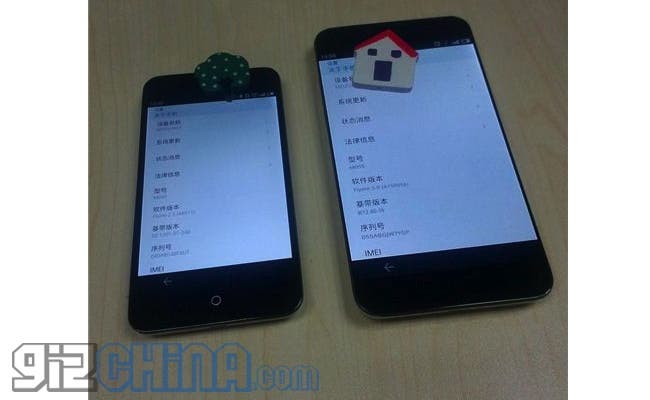 Things get even more interesting on the hardware front as Meizu bosses confirm the use of the Samsung Exyno Octa-5 8-core processor used in the Samsung Galaxy S4 which features big/small technology to help preserve battery life. A 13 mega-pixel Sony rear sensor will be in place and the phone will be available in 16GB, 32GB, 64GB and possibly even a 128GB model with 4G LTE! 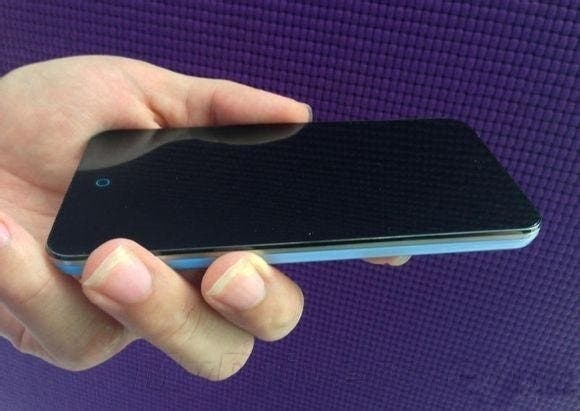 So that’s the flagship Meizu phone, so what about the mysterious entry-level “blue charm” handset? Well according to Meizu this phone does not exist and the company have no interest in manufacturing cheaper phones.

Pretty exciting stuff, but will it be enough to take on next generation phone such as the Xiaomi Mi3 and Oppo Find 7? I guess we’ll find out soon enough as the phone is rumoured for launch next month!