Newman are preparing a new quad-core flagship phone, but it isn’t the Newman N3! Rather a new K series phone is on the brink of launch! The 5.5-inch Newman K2!

We don’t know if Newman have killed of their N range of phones or a preparing something totally new or not, but we are surprised to see a 3rd K series phone arrive in less than 3 months!

The latest Newman is rumoured to be the Newman K2, a bigger more powerful and higher resolution than both the Newman K1 and the K1 Panda. Leaked images show the phone will be available in white, and reports are claiming it will be powered by a 1.5Ghz quad-core MT6589T Turbo processor, pack a 5.5-inch FHD 1920 x 1080 OGS laminated display and a 13 mega-pixel rear sensor!

Other details, a launch date and pricing are yet to be confirmed, but from past experience with Newman phones we won’t have very long to wait now that the first images have been leaked! 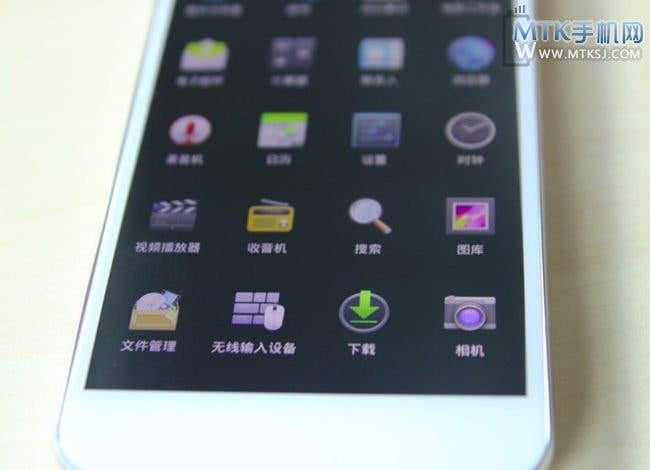