The Uniscope XC2 (W1231) boasts a specification and a design which could knock the JiaYu G4 off the top of our most wanted Mediatek powered phones for 2013 list!

One question we get asked most often here at GizChina is “which Mediatek phone do you like most?” or “which current MT6589 phone do you recommend?”, and for the past few months the answer has been the same, the JiaYu G4!

In our opinion the G4 offers the best value for money, performance and build quality of any current MT6589 phone available, but for how long will it be able to hold on to it’s crown? Unfortunately for the JiaYu G4, hardware specifications and customer expectations move very fast, and in a world of Turbo processor, thinner profiles, 1080 displays and high-resolution front cameras, it is starting to look less and less appealing.

The Uniscope XC2 (W1231) isn’t the first 1.5Ghz MT6589T phone with 1080 display to arrive, but it’s the first which really seems to have it’s design sorted and offer hardware without compromise!

Starting with the front of the phone the W1231 has a 5-inch OGS display with an FHD 1080 resolution of 1920 x 1080. Through in IPS technology and this screen should look crystal clear from every angle!

As mentioned above the processor is the new and improved 1.5Ghz MT658T Turbo chipset with faster GPU. There is also 2GB RAM on board plus 32GB of built-in memory! The rear camera is a 13 mega-pixel Sony sensor with dual-LED flash while the front is an impressive 5 mega-pixel unit!

Regular readers of GizChina might see a pattern in my current preference in phone design. As you can see from the Uniscope W1231 the design is very similar to the Xiaomi Mi2S, JiaYu G4 and not a million miles away from the Meizu MX2! 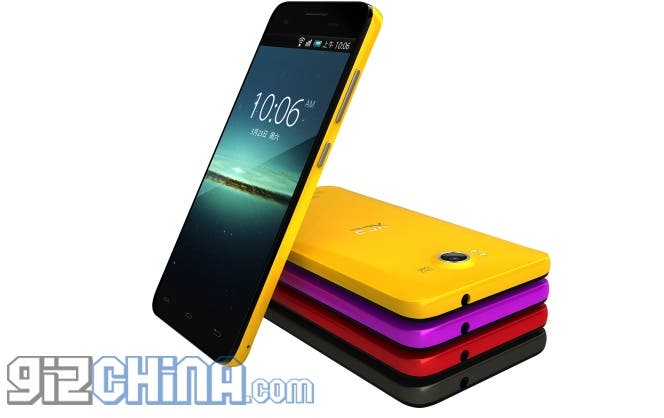 Uniscope have the full specifications along with some informative details and renders on their official product page for the Uniscope XC2 (W1231), but a few details remain unknown namely the launch date and the price.

Below are some leaked photos of the XC2 (W1231)which give us a good idea of how the phone looks in hand, in our opinion it’s all very impressive! 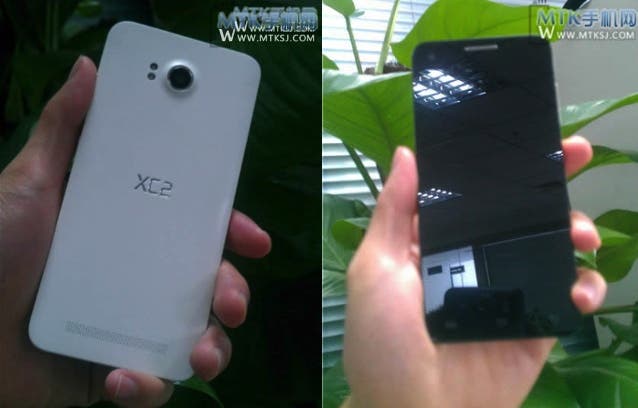 Judging by Uniscope’s current phones we don’t expect the Uniscope XC2 (W1231) to be particularly cheap, but we are keeping our fingers crossed for a price of around 1699 Yuan ($276 Chinese mainland) or less at launch which will have it compete with the ZP980 and the C2.

What do you think of the Uniscope XC2 (W1231)? Let us know in the comments section below!

Next Xiaomi’s 10 o’clock launch leaves us with more questions!