The current top of the range DaKele model only launched last week, and already rumours of a super powerful, large battery successor have emerged.

Souces close to DaKele are claiming the Dakele 3 will be a Xiaomi slayer and will pack a powerful quad-core processor from either Nvidia or Qualcomm, a 5.3-inch display, measure just 9.6mm and sport a huge 4000mAh battery!

From the renders we can see the DaKele ‘@’ logo above a large rear speaker, and a large display with very narrow edges to keep the large screen comfortable while help one handed. 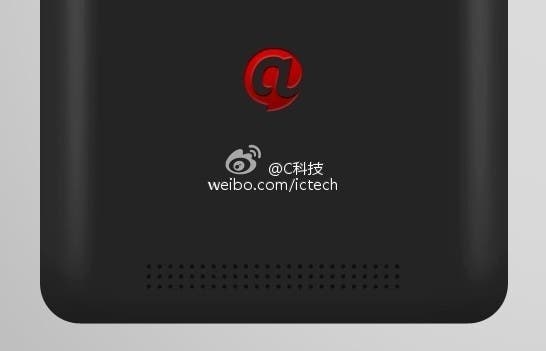 In comparison rumours state the Xiaomi Mi3 will have a 3500mAh battery and 5-inch display. Both phones are likely to go on sale for the magical 1999 Yuan ($320) price tag later this year.