Gionee are looking to get some sex appeal injected in to their brand, and these leaked renders of the Gionee Elife E6 could certainly do it!

Gionee are scheduled to launch the Elife E6 on 10th July and up until today had been doing a great job of keeping the phone secret. Leaked renders have been uncovered now though which show off a minimalistic and sleek design not so different from the Huawei Ascend P6! 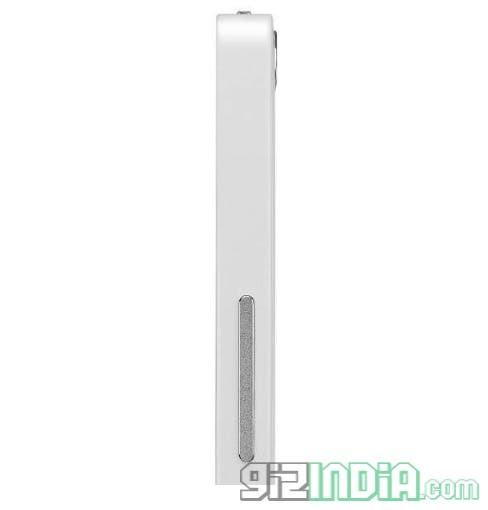 Full details and pricing are yet to be announced but we expect the E6 to ship with at least a 13 mega-pixel rear camera, Android 4.2, 16GB memory as standard and cost around 1999 Yuan ($320).

The phone will launch officially in both China and India, other launches are expected in the near future.

Next iOcean X7 Youth gets a quietly updated to MT6589T Turbo spec!