Pipo have just launched an updated version of their 9-inch tablet. The Pipo M9 Pro boasts a higher resolution display and built in 3G!

We have been pretty impressed with Pipo tablets in general. They have always been priced well, feature good hardware and offer great performance. The new Pipo M9 Pro is an updated version of the M9 which boasts some very impressive new features! 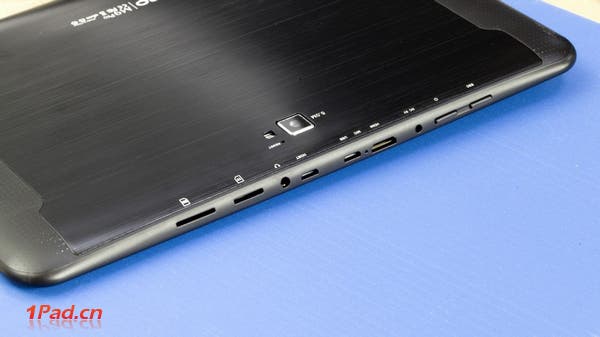 Powered by the same Rockchips RK3100 processor, the M9 Pro comes with a FHD 1920 x 1080 display (the original had a 1280 x 720 panel), it also features HFFS which enables the display to be ultra bright! There is also built in 3G, GPS, and Bluetooth 4.0, a 5 mega-pixel rear camera and plenty of plugs and ports to expand upon the tablets built in features.