Are you all as excited about the upcoming Xiaomi Mi3 launch as I am? If so then lay your eyes on all the leaked Xiaomi Mi3 images to date!

Everyone in China is waiting for Beijing based phone maker Xiaomi to announce their next generation flagship phone, in fact if rumour are correct then the Mi3 will become official in just 6 days (August 16th)! 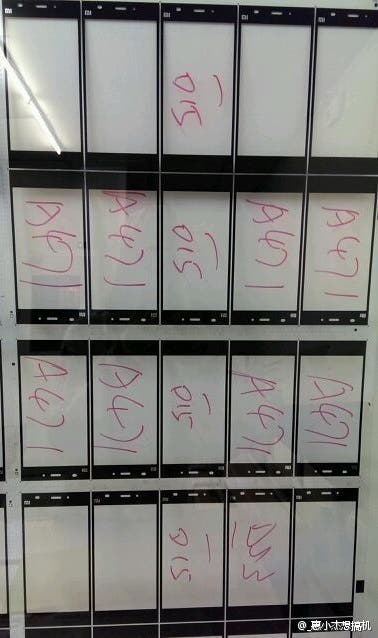 Recent news also suggests the use of a new IGZO display the possibility of 3GB RAM and the inclusion of Xiaomi Piston earbuds.

As you can see by the images above and below we are pretty sure that the Xiaomi Mi3 will feature are more angular rectangle design compared to current Xiaomi phones. 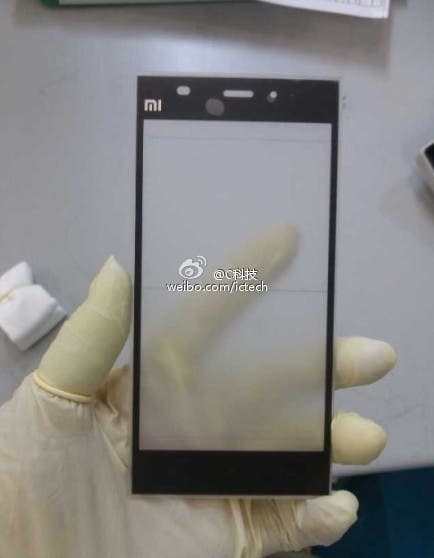 The screen bezel is also smaller meaning that even with the larger display the phone will still be quite comfortable to hold. 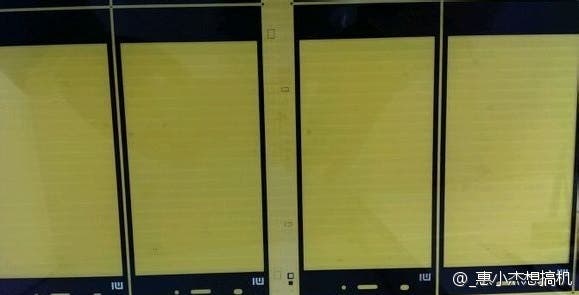 Although the front is larger and has a different design we expect the rear to be similar to current phones and may still feature a replaceable rear shell allowing users to remove and replace the battery.

Pricing is believed to still just 1999 Yuan for Chinese customers, the phone will also be available in Hong Kong and Taiwan but an international launch doesn’t seem likely.

Do you have any expectations for the Xiaomi Mi3? What do you hope to see from the new phone?