The Xiaomi Mi3 launch is under a week away, so there is still plenty of time for speculation, rumours, renders and photos!

Normally when we get given a phone render or leaked photo we aren’t given much (if any) evidence to back up the authenticity of it, but this bright yellow Mi3 design has a few photos which make it all the more possible.

This render for the Mi3 looks very similar to the Lumia range of phones from Nokia, it also happens to have a angular, rectangle screen as we have seen in the leaks, but most interestingly there are a number of photos showing a similar design. 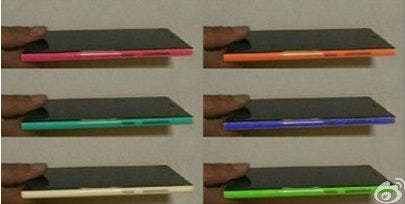 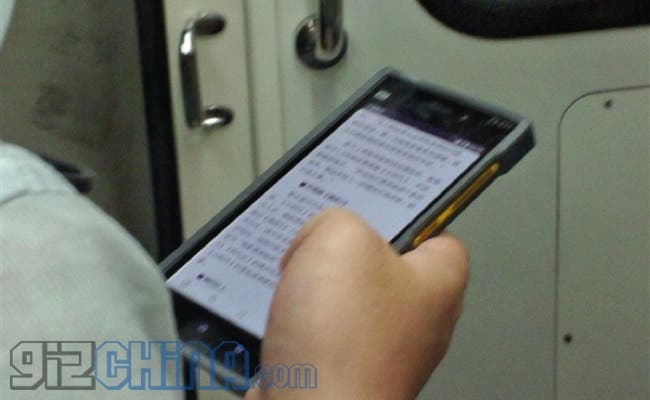 Then there is the photo which shows an alleged Mi3 used in a subway in Beijing. 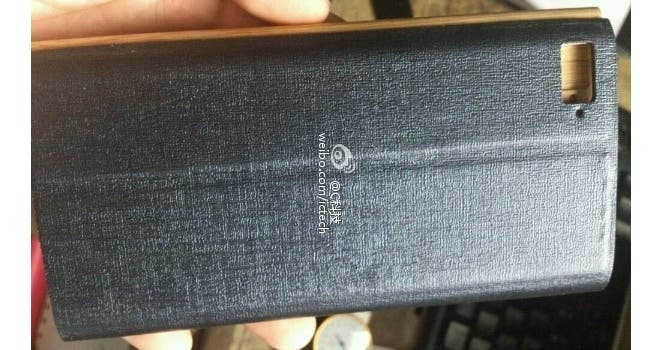 Even the purported flip covers match the design of this Xiaomi Mi3 concept! 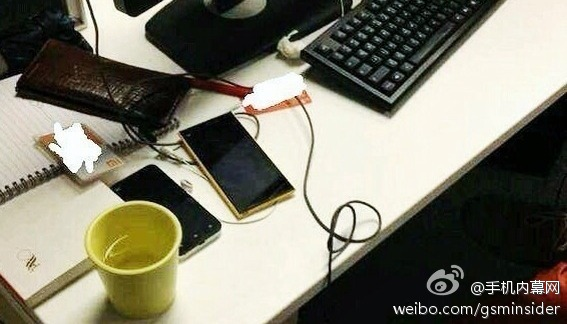 I would be quite happy if Xiaomi launched an Mi3 with a design similar to this. I have never owned a Nokia Lumia but I have always been attracted by the design. The Xiaomi could be the perfect balance of stylish design, MIUI and powerful hardware!

How about you guy’s? do you like this style for the new Xiaomi phone?

[ Thanks to MIUI Italia for the hat-tip ]