The Chinese version of the HTC One Max has broken cover in newly published leaked photos showing a dual SIM option and fingerprint scanner will be included.

Sitting next to its smaller brother, the HTC One Max look positively huge! This 5.9-inch phablet device get’s the same alloy construction and similar styling to the current HTC One, but with all that extra space HTC have managed to add a few new features. 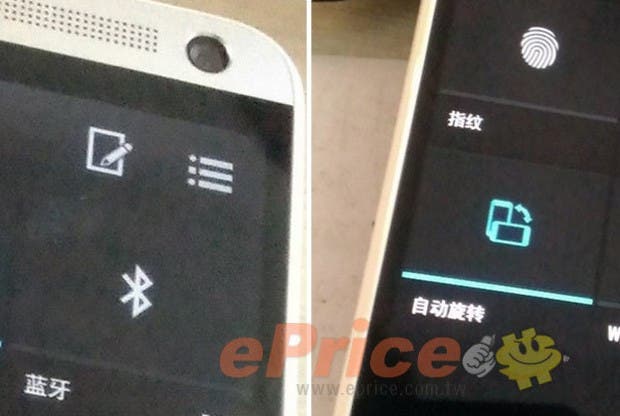 The rear photo (shown above) plainly shows that the HTC One Max will support wireless charging (no surprise there) and it also appears that their will be a fingerprint scanner just below the rear camera. Fingerprint scanners are nothing new on Android phones, but they are becoming more mainstream. 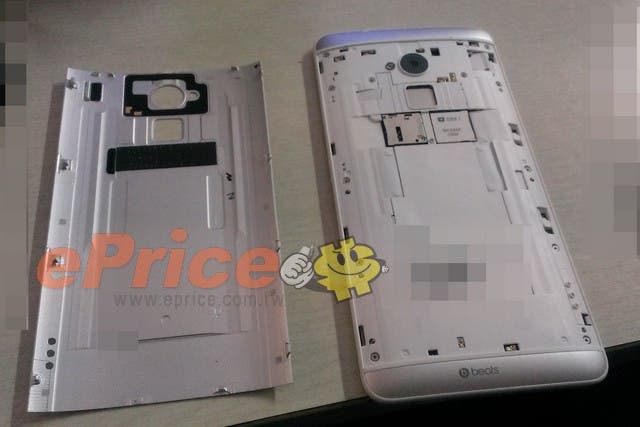 The surprises don’t end there either and a quick look inside the alloy casing of the HTC One Max shows that this Chinese model had dual SIM support also.

It isn’t likely that dual SIM capabilities will be available outside of China, but the fingerprint scanner most likely will.

Next Another possible Xiaomi Mi3 render appears with evidence!