Newman will launch the Newman K2 very soon, but we have already got our hands on a prototype of the new big screen phone for testing!

Newman have been kind enough to lend us a prototype for their soon to launch Newman K2 Android smartphone. The K2 is the 2nd K series phone to launch and their larger to date with a 5.5-inch 1920 x 1080 OGS panel! 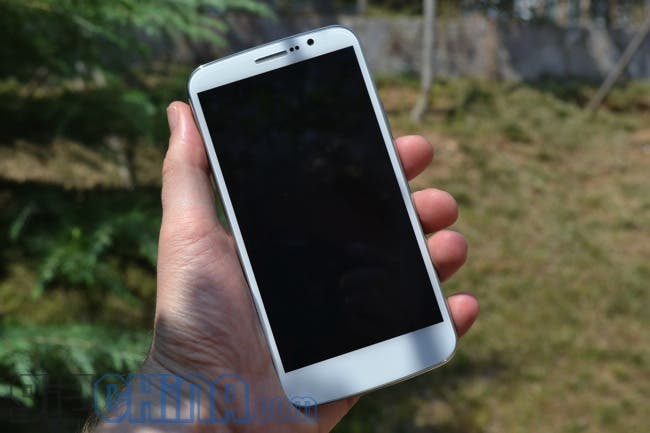 Getting the Newman now is quite handy as we can easily compare it to the Neo N003, which offers the same basic hardware as the K2 but with a slightly smaller 5-inch panel.

As usual this is just our first impressions of the phone and not a full review (you can expect that next week). So as a first hands on what do we think of the new Newman phone? 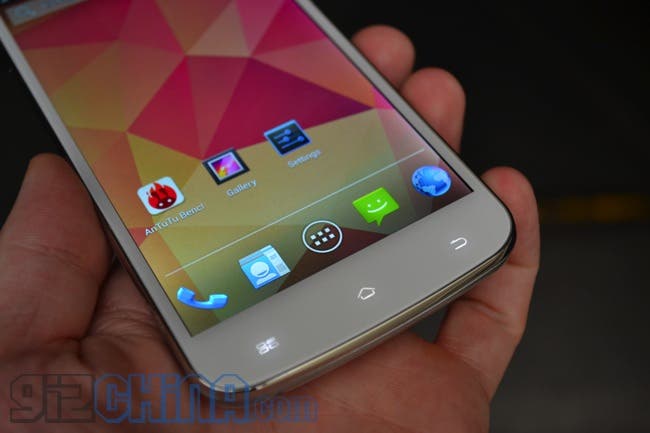 Well the display is as stunning as you would expect, and although it is .5-inch larger than the Neo N003 the overall size is only slightly more! 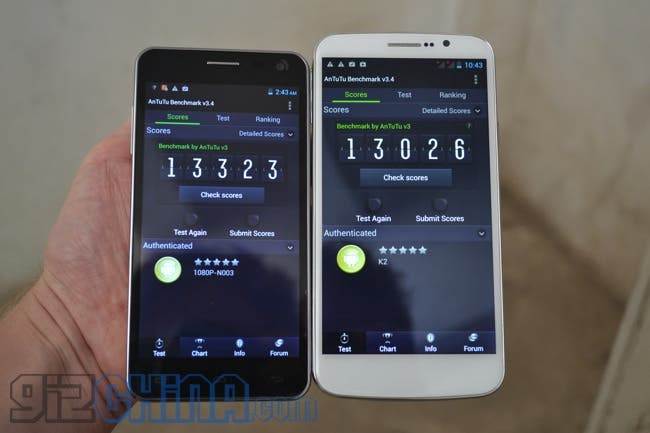 Both the Neo and Newman we have on test are the basic versions so they both have the same 1.5Ghz MT6589T processor and 1GB RAM. In Antutu the Newman scores slightly less than (due to the larger screen) and we can see that the phone suffers from a similar lag issue on the home screen (a change in launcher will be tested to see if it fixes the problem). 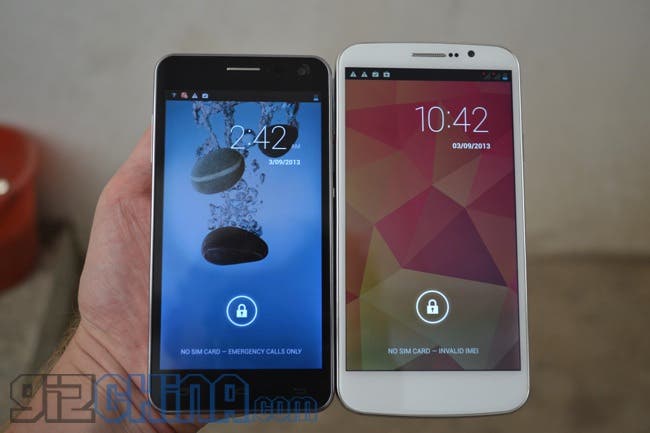 From our initial hands on with the K2 the screen doesn’t feel as responsive as the Neo, and the 12.6 mega-pixel rear camera doesn’t offer the same degree of clarity, but more on this in the full review.

That’s all for now, but we’ll leave you with some hands on photos of the Newman K2, with comparisons to the Neo N003 . 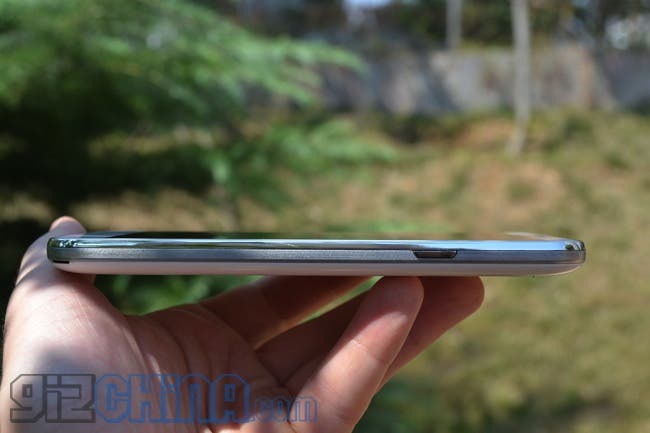 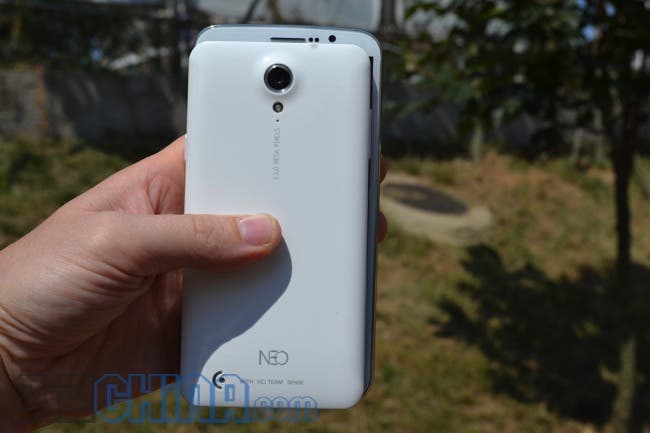 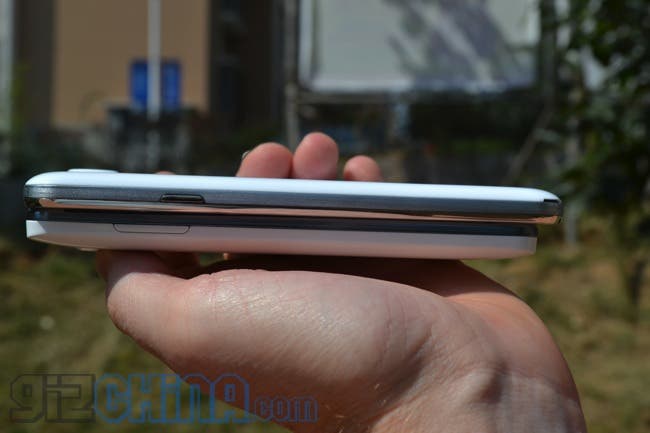 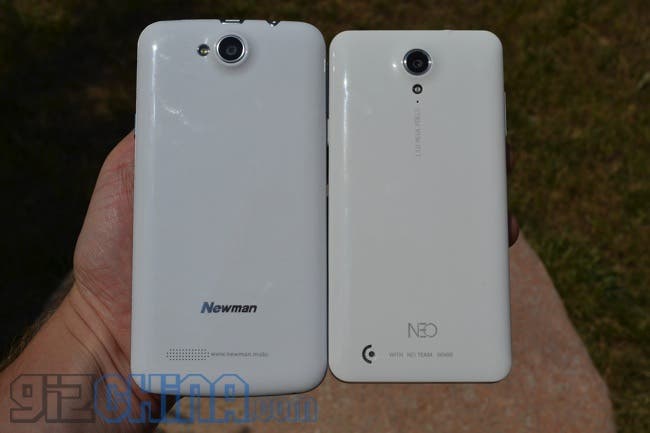 Full Newman K2 review coming next week. Thanks to Anybuying for helping us to receive the sample from Newman.