One of the most iconic parts of any iOS device is the physical home button, but for the iPhone 5S we might be in for a redesign.

Purported leaked photos posted by Foxconn employees on Sina Weibo show the packaging for the forthcoming iPhone 5S. At first glance there is nothing out of the ordinary. The box is your tradition iPhone box, and the image shows an iPhone shaped device running iOS 7. 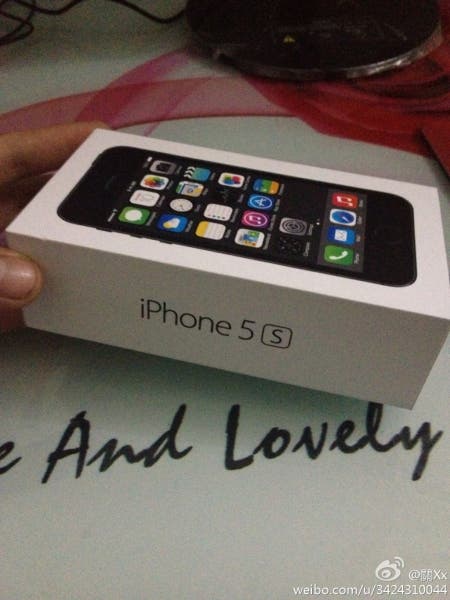 But take a closer look and you can just about make out a slight difference to the home button on the new flagship iPhone. There appears to the a silver edge to the button which hasn’t appeared on previous phones, but could there be more to it than that? 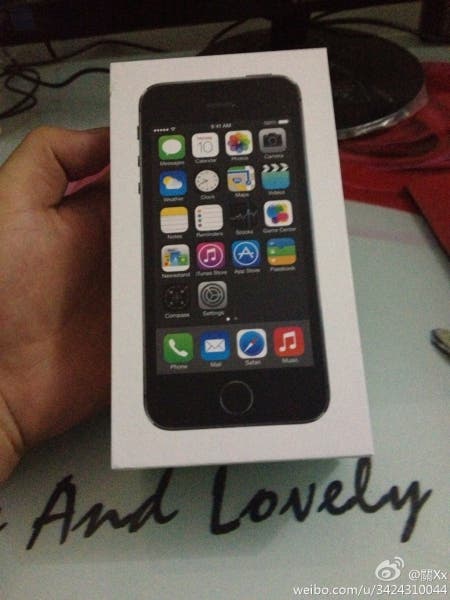 Some have suggested that the iPhone 5S might finally do away with the physical home and could even incorporated a fingerprint scanner in to a new touch design. This is a possibility and a great addition for security conscious users, we just hope this isn’t going to be the only big feature from the new iPhone!