Apple’s big launch event will begin later today, and whether or not they do launch a second generation iPad mini 2 you might find these Android alternatives to be as good, and cheaper!

At GizChina we are Android phone users first and foremost, but for our computers and tablets all have the easily recognisable half eaten Apple logo on the rear. You won’t get any Apple bashing here (although they might deserve it if these leaked specs for the iPhone 5S are accurate), and we’re all in agreement that the iPad mini was one of the best tablets on the market!

The iPad mini has been available for a while now, and Chinese Android tablet makers have had plenty of time to make comparable tablets, with similar specifications, but a lower price. So if Apple don’t launch the iPad mini 2 today, and you don’t want to pay a premium for the original model, take a look at these Android alternatives. 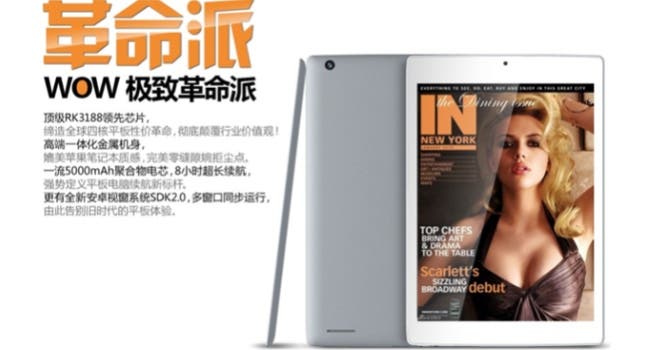 Various versions of the Chi V88HD will be available, but the entry-level model with 8GB built-in memory, and an alloy body measuring 8.3mm thick will cost just 599 Yuan here in China ($97)! 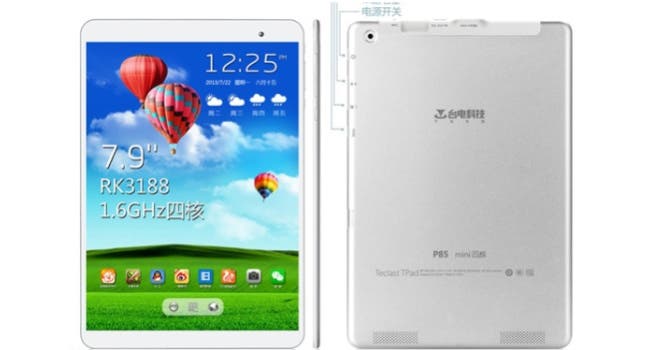 Like the Chi V88HD this tablet runs Android 4.2 Jelly Bean, and has a micro SD card expansion port, but it also packs 16GB of built-in memory, HDMI and a thinner 7.2mm body. Taipower have begun pre-sales of the P85 in China today at a special price of 699 Yuan ($114), but this price will rise to 799 Yuan ($130). Still cheaper then the iPad mini though! 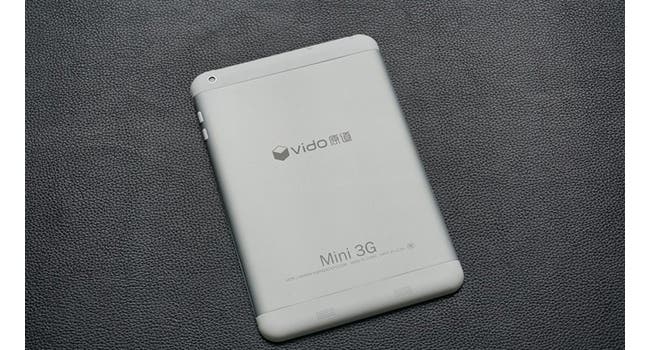 What is your iPad mini 2 Android alternative?

There are plenty of other 7.9-inch Android tablets available in China, if your favourite isn’t mentioned here then post details in the comments section below!