In a recent interview, Hugo Barra spoke about joining China’s Xiaomi and how excited he is to be part of the next Apple or Google!

The interview conducted my All Things D, speaks to Barra about his recent move from Google to Beijing’s Xiaomi. According to the article Xiaomi had shown interest in Barra over a year ago around the same time as the Mi2 launch, where the company approached him for advice on how they can become an international brand. This eventually led to Co-founder and fellow ex-Googler Bin Lin offering Barra the position as Head of Xiaomi Global. 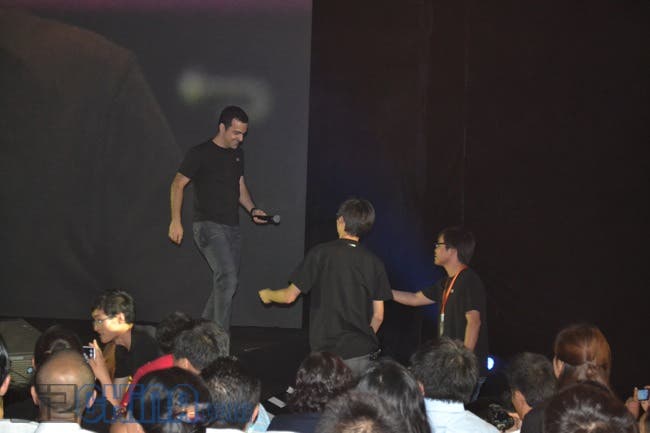 Hugo Barra will officially begin work at Xiaomi in Beijing in October where his focus will be on bringing products such as MIUI, the Xiaomi Mi3 and the Xiaomi TV to internationally customers. We don’t know exactly when this will happen, but Barra has high hopes for the young brand:

“If I do my job right, in a few years, the world will be talking about Xiaomi in the same way that they talk about Google and Apple today.”

Next Video: Forth Oppo N1 teaser shows us the official shape of the phone!