We already know that Oppo are planning to launch the Oppo N1 as a serious piece of photography kit, which rumours suggest include the ability to take long exposure photos.

At one time, the camera on your phone was just there as a back up, of fun feature, but now technology has improved so much that many of us reach for our phones instead of a dedicated point and shoot when capturing that ‘Kodak moment’.

Oppo are hoping to take this up a notch with the Oppo N1, a device some are claiming could even make a good DSLR alternative! Oppo have already confirmed that the N1 will feature detachable lens attachments which will connect to the phone via external clip and use NFC to send images, but there is still more to come. 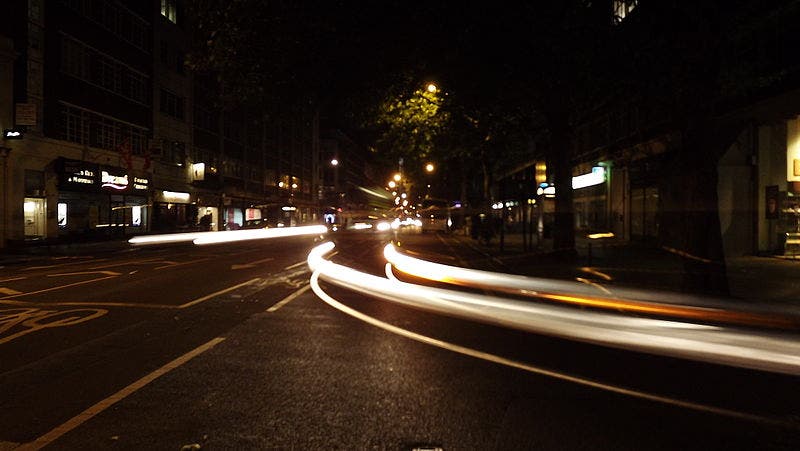 If this is the case we can hope to take some great looking photos such as the ones above (these are examples of long exposure images not taken on the N1). We can also expect that either Oppo or 3rd party accessory makers will produce a tripod for the N1 also.