Insiders have leaked spy photos of the Oppo N1 to Chinese tech sites, giving us an idea of the overall shape and look at the rear of the device.

The Oppo N1 launch date is just 10 days away. To celebrate that fact Oppo insiders have leaked blurry images of the new phone to Chinese tech sites. Oppo have been clever enough not to give us a good look at the new 5.9-inch device, but from the photos they have provided the N1 looks very similar to this render we broke news about earlier in the month! 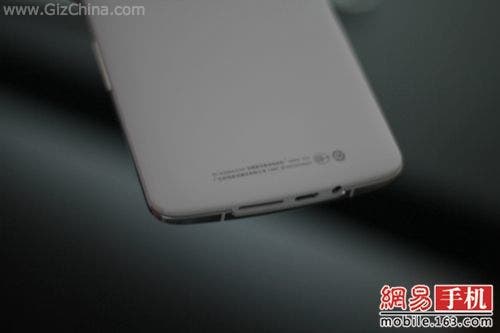 It appears that the base of the N1 will house the USB, 3.5mm headphone jack and with the SD card slot or SIM tray. The device looks quite thin too, reports claim it to measure around 8.5mm. 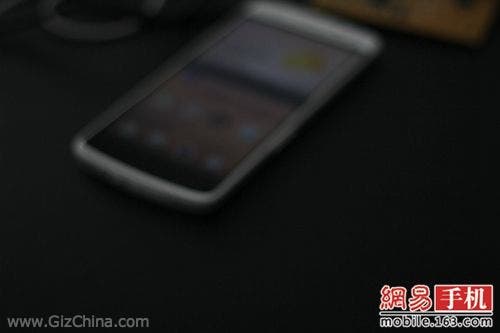 Insiders also spoke out about the specification of the Oppo N1 claiming that the built-in camera is an updated version of the one found on the Find 5 (13 mega-pixel Sony Exmor) but with a larger F2.0 Aperture. The reports also claim that the N1 will have a Snapdragon 800 CPU (although Oppo have said this is not true) and it will run Oppo’s Color ROM based on Android 4.2 Jelly bean.