It took hours to get out there, but the trip to the JiaYu Shenzhen factory proved fruitful as we got to play with the JiaYu S1!

We arrived at JiaYu’s factory hours late and just as everyone stopped work and headed to the canteen, but Felix and Wade from JiaYu made us welcome and even let us play with a few of their new phones! 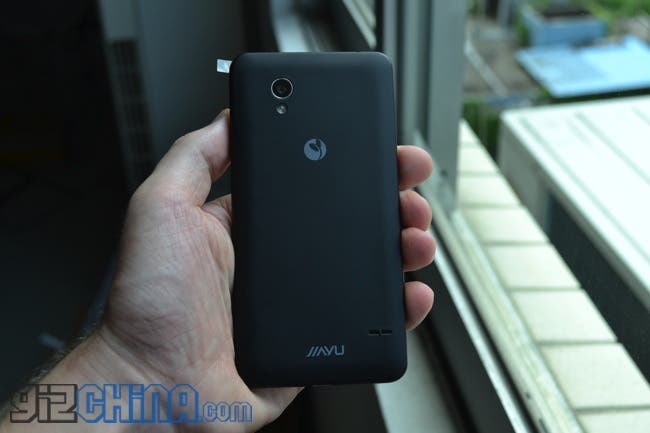 The JiaYu S1 is a big step for JiaYu. It is the first phone they will offer with a 5-inch 1080 display and the first model of theirs to run a Snapdragon 600 CPU! 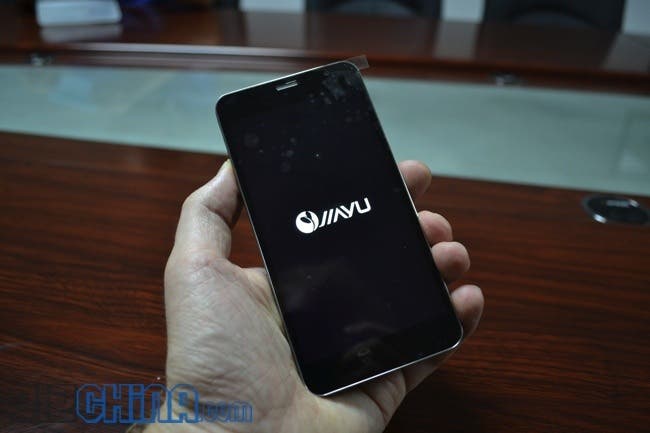 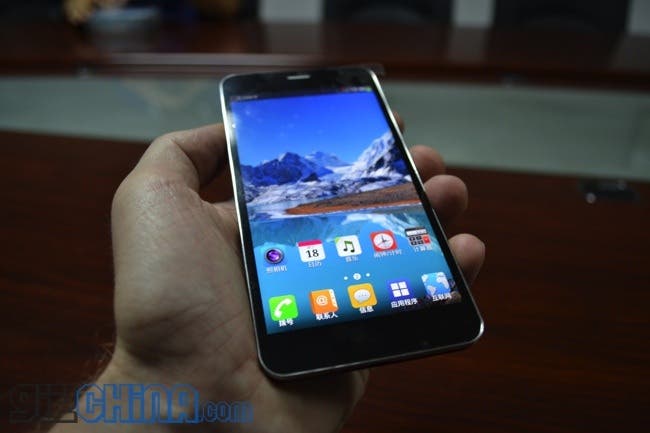 We had some hands on time with the pre-production sample. Although the sample did suffer from a sticky power button, the rest of the package was just perfect. 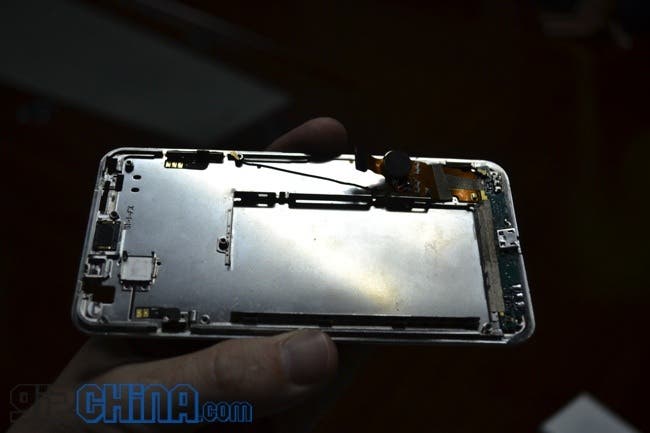 The 5-inch display is attached to a stainless steel chassis giving the S1 incredible stiffness. No sensible amount of force will flex this phone, so you need not worry about placing it in your back pocket while sitting down.

JiaYu have packed the S1 with all the must have features including a display by Sharp, front and rear cameras by Sony, a 1.7Ghz S600 CPU, 2GB RAM, 32GB memory, NFC and wireless charging. 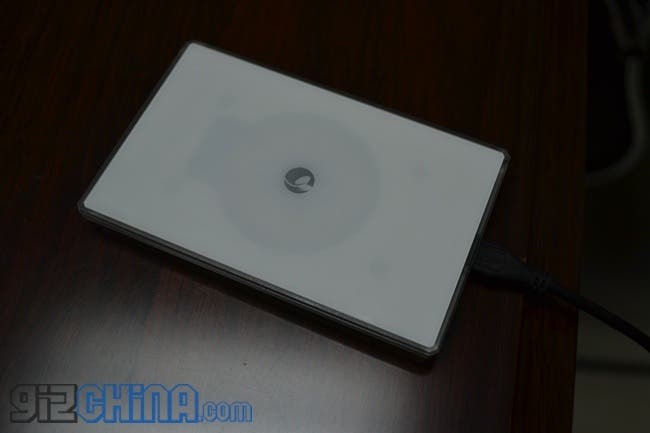 Some of you might be disappointed to see that the there is only room for one SIM and you cannot install a SIM, plus 2300mAh battery is non replaceable, however it wouldn’t deter us from buying this phone!

JiaYu told us that the S1 will be ready for launch in October. We expect this to mean that pre-sales will begin ahead of the October holidays and the phone should begin arriving with customers by the end of the month. And yes, they mean October 2013 🙂

Next Exclusive - Hands on video with the stainless steel JiaYu G5!