The question put up by Andi, whether Mediatek should embrace GPL (or at least offer more tools to custom ROM devs) can, in my opinion, be easily answered with “Yes”. If you buy a device, its always great to have the opportunity to fiddle around with it and change things. Theres already a lot possible, once you acquire root rights on your Android system, but if the hardware base is open too, the possibilities are even bigger.

I will try to explain the requirements, that need be fulfilled, to have Mediatek move in such a direction. My points, of course, are up to discussion and I appreciate every input you wish to share yourself. 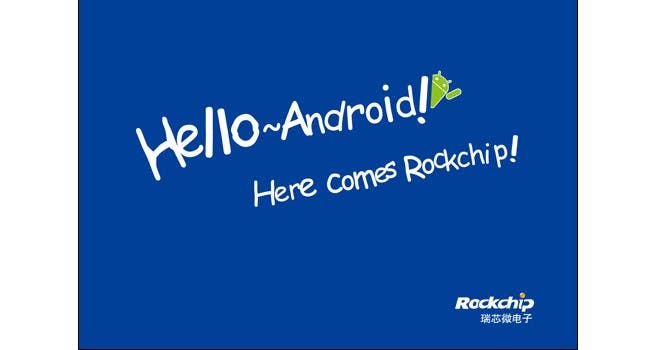 1) Mediatek needs more local competition from other chipmakers. As far as Ive read, Rockchip might be planning to introduce a smartphone SoC of their own. This would be a great move and would help to…

2) …drive Mediatek to some openness, which they really need. Some more popular and better known phones do attract notable support by custom ROM devs, even though their possibilities are limited by the closed source politics of MTK. For example: There were dozens of custom ROMs for the Jiayu G3 based on the official Android 4.0 and 4.1 firmware releases. If they had had the tools, Im sure the custom ROM devs would have brought Android 4.2 to the device instead of tinkering around with the official 4.1 beta firmware..

3) Still, a big part of the responsibilities to get Mediatek GPL-ing lies on the manufacturers. They need to put pressure on Mediatek. But I fear, that many of them might actually be afraid of a GPL move by Mediatek, because they might think, that people are going to buy less phones, when older models keep getting firmware updates by custom ROM devs.

Im pretty sure that is not the case, because after all, new hardware is new hardware and only a tiny minority actually fiddles around with their phone’s firmware and knows about custom ROMs.

Mediatek needs local rivals which can compete in terms of price-performance value. Keep in mind that the big majority of the customers who buy phones from Mediatek’s clients are Chinese or come from other countries, where the average income is far below western standards. They buy MTK-phones, because they offer them reasonable mid-range-performance and good features for a price they can afford.

This is the competition where Mediatek needs serious rivalry, if you want them to move closer to custom ROM developers.

This is a guest post by Georg Pichler from derstandard.at/Web

Previous Should Mediatek honor GPL or shall Chinese phone makers use rival processors?

Next Chinese phone makers could have 8-core and LTE before the end of the year!