A couple of images have shown up on Weibo today both of which showing a possible rotating main camera arrangement on a future Vivo Android smartphone!

For international Android phones, Xiaomi , Oppo and Meizu are the brands which grab most of the attention, but Vivo are actually up their in terms of hardware, performance and design to!

The current Vivo Xplay remains one of the most feature packed and stylish phones on the market even after the launch of the MX3 and Mi3, it probably remain at the top after the Oppo N1 launch this evening! But Vivo aren’t being complacent and already have their own camera centric device in the works!

According to the reports, the new Vivo phone (Xpaly 2?) will be a camera-centric device like the Oppo N1, but like all Vivo device to date aimed primarily at the Chinese mainland market. 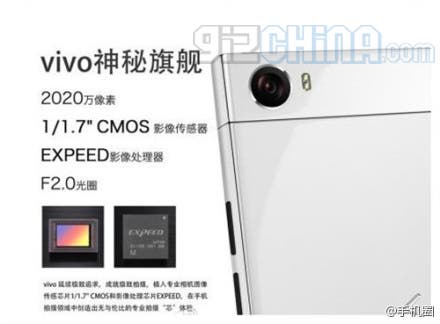 Renders of the device show something which is visually similar to the thin Xplay, with 20 mega-pixel camera, F2.0 aperture and Expeed censor! The most interesting part of the render though is to rotate the top of the phone! meaning you can use the powerful camera either on the front or the rear. 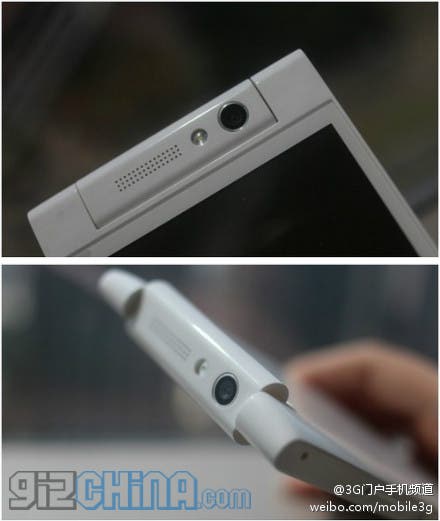 To further fan the flames an actual photo of a prototype has surfaced with a similar idea but different implementation, and actually has the camera rotate front to back rather then left to right. This idea is far from new and was actually used by NEC on a number of their phones around 10 years ago.

Vivo are an exciting brand with some very beautiful handsets on the market, let’s hope they have the urge to launch them internationally after seeing Oppo’s success.

Previous Oppo N1 launch is tonight! What big news can we expect?