Regarded as one of the best upcoming smartphone manufacturers in India, Gionee today went ahead with the launch of the Elife E6, a device which managed to create a stir even before its launch!

While the specifications of this device have been known for a while now, most technology enthusiasts in the country were keen on knowing the retail price of the device. Gionee suggested an MRP of 22,999 INR, which translates to about $372. The figure does seem a little steep for an MTK-based phone, but with time, drops in MRP are expected. 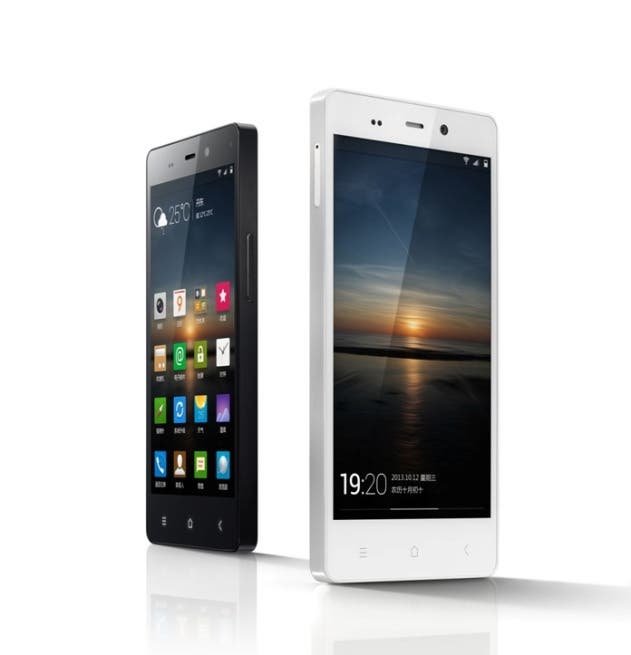 Full specifications of the Gionee Elife E6 include – a 5 inch full HD screen (in true 2013 flagship spirit!), a powerful 1.5GHz quad core processor in the very popular MT6589T along with 2GB of RAM, 32GB of inbuilt storage, a 13 mega-pixel rear camera with LED flash, front-facing 5 mega-pixel camera, 2,020mAh battery. All this in a sleek 7.7mm thick unibody design!

The phone will be available 15th October onward, and is expected to give other domestic manufacturers like Micromax and Karbonn a run for their money.