The idea behind GizROMs is to offer up to date Android ROMS for popular Chinese phones complete with support, how to details and user input. To kick off the project GizChina.it whats to know which ROM you would like porting to Zopo phones first? 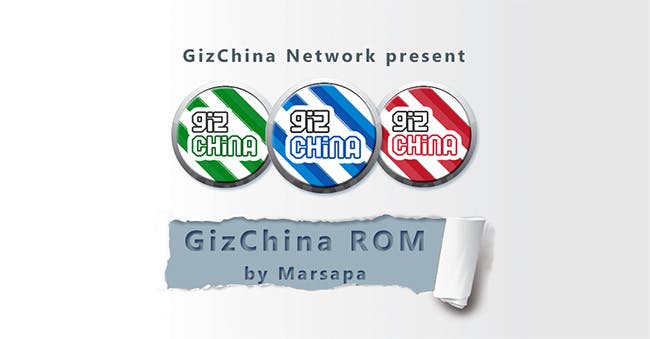 The choices are a Samsung TouchWiz themed ROM, Sony Xperia ROM or MIUI V5. If you own a Zopo phone and want to get more from your device this could be a great chance for you, so take a look at the options below and make your vote:

The results will be announced in a few days along with the ROM.

Previous $200 Motorola MOTO DVX turns at at the FCC