Another stunning HTC phone appears today in the shape of the HTC One Tigon, with the only upsetting feature being that it is just a concept.

Famed 3D designer Hasen Kaymak has taken upon himself to create a stunning 3D visualisation of what the next generation HTC flagship phone could look like. More than that though he has also though out some innovative new features the phone could offer too. 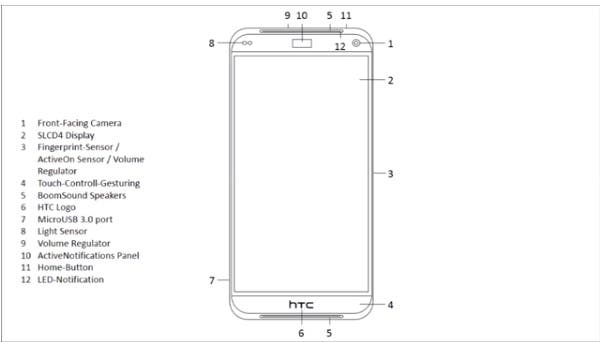 According to the specs the HTC One Tigon’s only physical button would be the power button located at the very top of the phone. Capacative menu buttons will be replaced with hand gestures and volume rockers will be replaced with touch sensors in the frame of the phone. Active notification is another neat feature which actually shows the number of notifications rather than rust a blinking LED light.

Next 5 Chinese Phones we cannot wait to see launch