Going by MMXNewscaster‘s leaks, Indian smartphone giant, Micromax, might well be on their way to launch their first full HD device!

The device, reportedly dubbed Micromax A250 Canvas Turbo, is purported to carry the turbo version of the budget smartphone market’s favorite quad core processor – the MT6589T. This is all we know about the upcoming device yet; however, guestimates include a 13MP rear camera, 16GB or 32GB of storage, 2GB of RAM among other specifications. 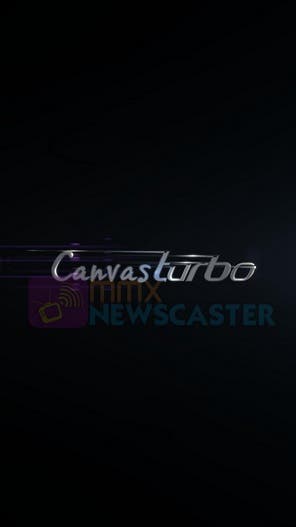 With manufacturers like Gionee and iberry already having launched full HD phones in the market, it is just about time that Micromax come up with one of their own.

Next Verizon HTC One Max spotted