TCL have been working on their latest quad-core phablet for a few months. Now ahead of the official launch the TCL N3 has had it’s first date in front of the camera.

The TCL N3, also known as the TCL Y910 and eventually the Alcatel OneTouch WA40, has had a prelaunch photo shoot with Chinese tech sites. 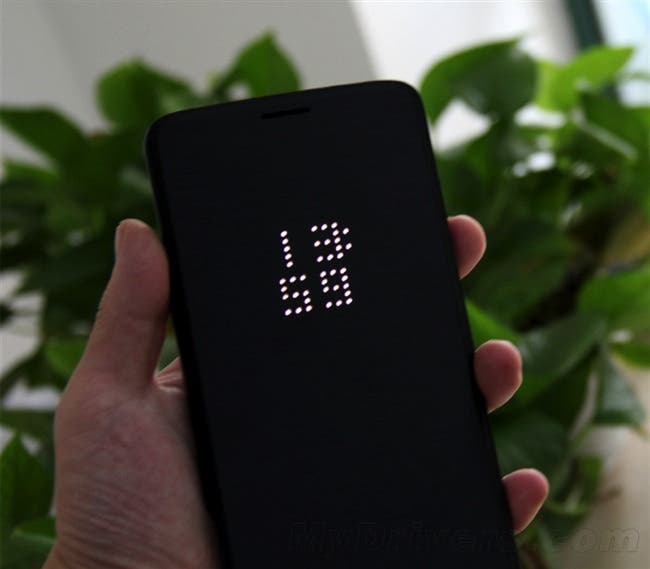 As we already knew the N3 is a 6-inch 1080 phone with ultra narrow bezels and quad-core Mediatek processor and 2GB RAM, from these photos we have learned that the phone will also feature a flipcover with active LED notifications and a wireless charging dock. 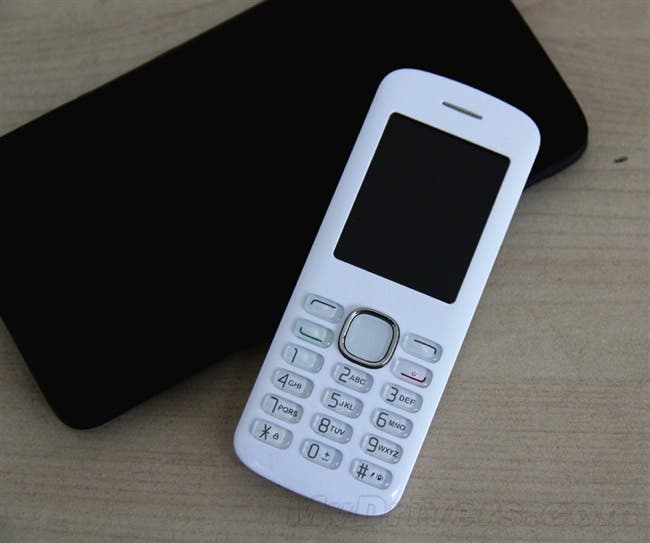 It also looks like TCL have decided that 6-inches might be too much for some users and have created a companion device for the N3 which allows you to answer calls and send messages via Bluetooth.

These image also show that the N3 has dual-SIM support and enjoys a simliar stylish design as the very popular TCL Idol X.

According to Chinese site MyDrivers, the N3 will go on sale in China soon with pricing between 1850-2000 Yuan ($326). Pricing for the international Alcatel version is unconfirmed.