Could Vivo be preparing to take on the Oppo N1 with the Vivo Xplay 3S with rotating camera? These renders suggest so.

Rotating cameras could be the next must have feature for Chinese phones. After the Oppo N1 rumours are now suggesting that Vivo could also be offering a similar features but with 360 degrees of movement. Unofficial renders have the rotating camera on the Xplay 3S rotate from left to right which won’t quite be as easy to use as the Oppo N1’s fore aft rotation. 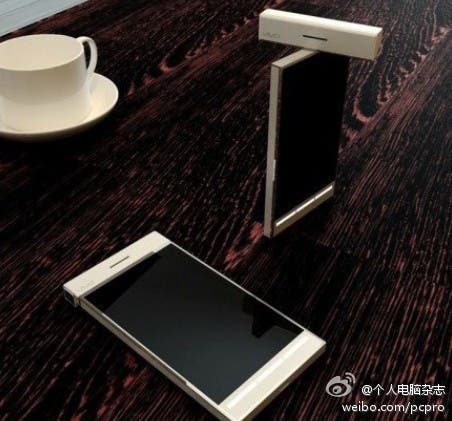