Google’s next generation Nexus 5 briefly appeared on the Google Play store priced at $349!

Nexus 5 leaks are 10 a penny, but finally we have a leak with credentials we just cannot ignore! Earlier today the Nexus 5 appeared on the Google Play online store listed at $349 for the 16GB version of the phone. 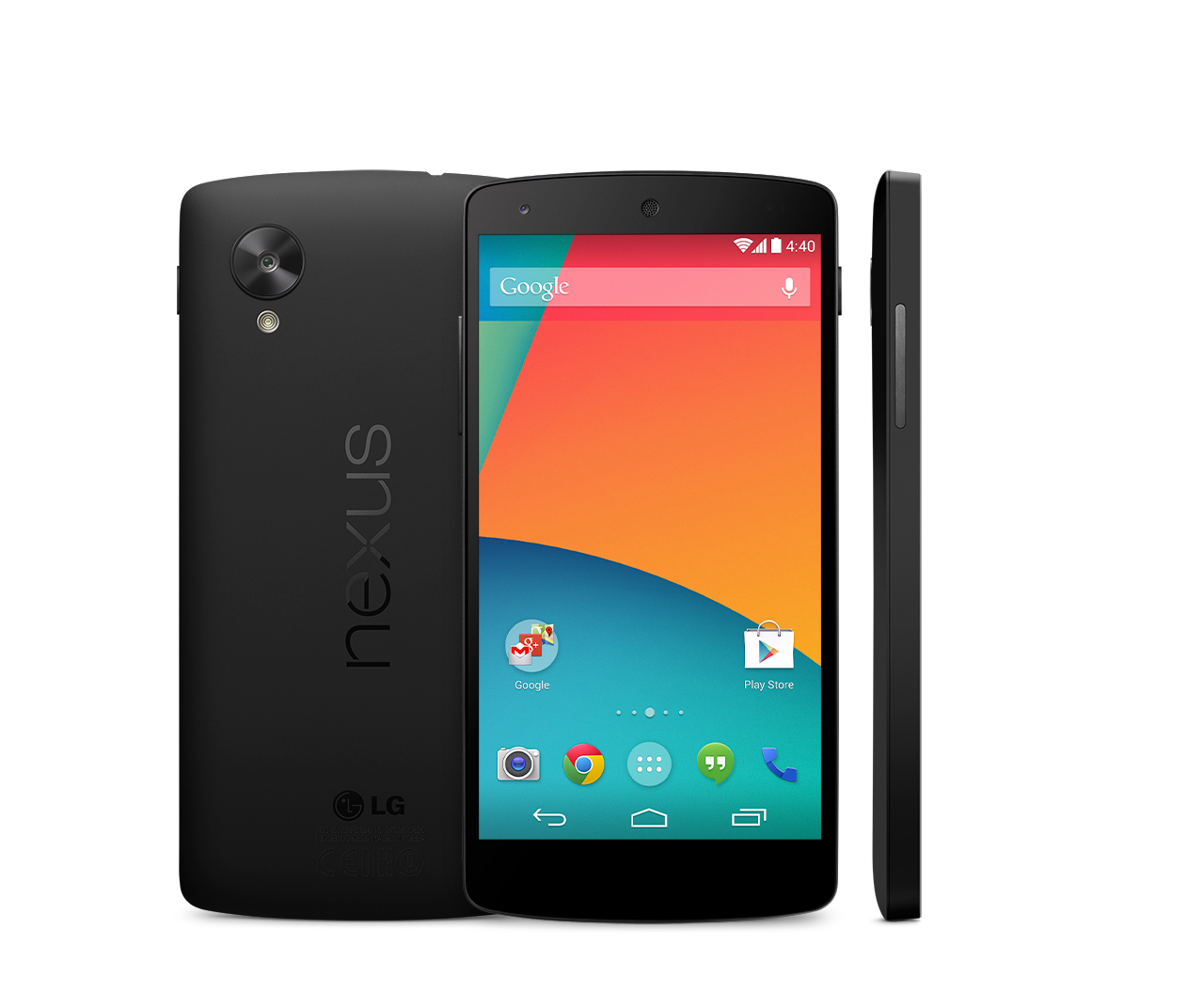 The product link no longer works but a screenshot of the main page was made and the Nexus 5 promotional image has been downloaded and shared across countless tech sites. From the screenshot it looks like Google have gone down the camera centric route for the new phone which gets the tag line:

Capture the everyday and the epic in fresh new ways. Starting at $349.