If you are in the market for a powerful, budget quad-core Chinese phone then take a look at one of the many new quad-core Mediatek MTK6582 phones listed here!  20 phones listed!

The latest quad-core Mediatek MTK6582 processor has allowed Chinese phone makers to create even higher quality, entry-level quad-core phones than ever though possible. The MTK6582 is such a great high performance, affordable, processor that big name brands have already adopted the technology and more than 20 phones are now on sale using it!

Mediatek launched the quad-core MTK6582 (often simply called the MT6582) to take on Qualcomm’s range of new entry-level processors. The MTK6582 is based on 28nm quad-core ARM Cortex A7 architecture and usually clocked at 1.3Ghz. 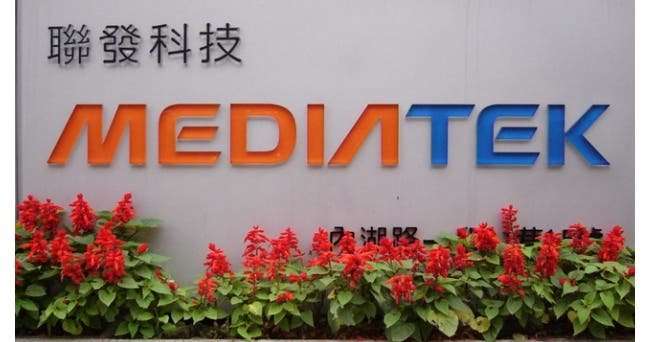 As with many of Mediatek’s processors the MTK6582 is available in a number of variants. The standard MTK6582 is designed to work with on TD-SCDMA and WCDMA networks, and can handle screens with a resolution of up to 720p. The MTK6582M is a entry-level version which only handles up to QHD resolution and there is the MTK6582T (or TD) which only supports China Mobiles TD-SCDMA 3G networks, but should work on most GSM networks.

To make things a little easier we have highlighted if the phone either supports WCDMA (compatible with most European 3G networks) or TD-SCDMA (China Mobile 3G only).

We will updated this list of Mediatek MT6582 phones over the coming months as new phones go on sale and launch.

Next OrientPhone Mega 6.3 goes on sale with either 1GB RAM, 2GB RAM and gesture control