Beidou haven’t launched a new phone in to their flagship Little Pepper range for some time, so let’s start things rolling with leaked renders and purported specification of the Beidou Little Pepper 3.

Beidou began the Little Pepper range a few years ago when they launched the then world’s cheapest dual-core phone, this was followed by a quad-core Tegra 3 models but since then word has been quiet on a possible successor.

This being the Chinese tech industry though rumours are bound to come along sooner or later, and today we have purported renders and specifications of the next generation Beidou Little Pepper 3. 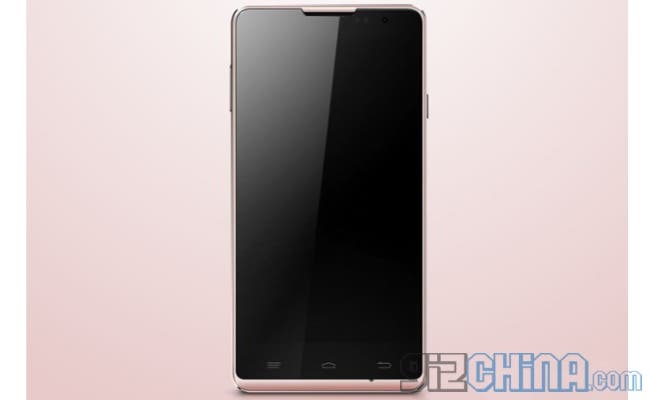 Taking at look at the renders we can see that Beidou have gone to down with the design of the new phone and have really gone to great length to try and make their new phone as visually appealing as possible with at least options for a white and pink body.

Rather than heading down the ‘big is better’ school of thought, the Little Pepper 3 has a 5-inch 1920 x 1080 display which will likely be powered by one of Mediatek’s next generation 8-core MT6592 processors running Android 4.3.

If Beidou do plan on using the MT6592 SoC a launch date of around December or January seems likely, but demand for this chip is going to be high so don’t be surprised if there are delays.