The app, which will soon be hitting the Play Store, takes over your Android device’s lockscreen, and using context-based algorithms, presents you with a list of apps that you are most likely to need/use, thus making usage more hassle-free.

No more fumbling through screens of apps to find the one you’re looking for. Cover learns when and where you use different apps and puts them on your lockscreen for easy access.

Not only will you be able launch apps much faster, you will also be able to have a glance at an app without having to explicitly launch the app, by holding down the app’s icon and swiping (reminiscent of Meizu’s Flyme OS). According to your usage pattern, which includes contexts like time, location, etc., Cover will intelligently and dynamically update the content on your Android device. 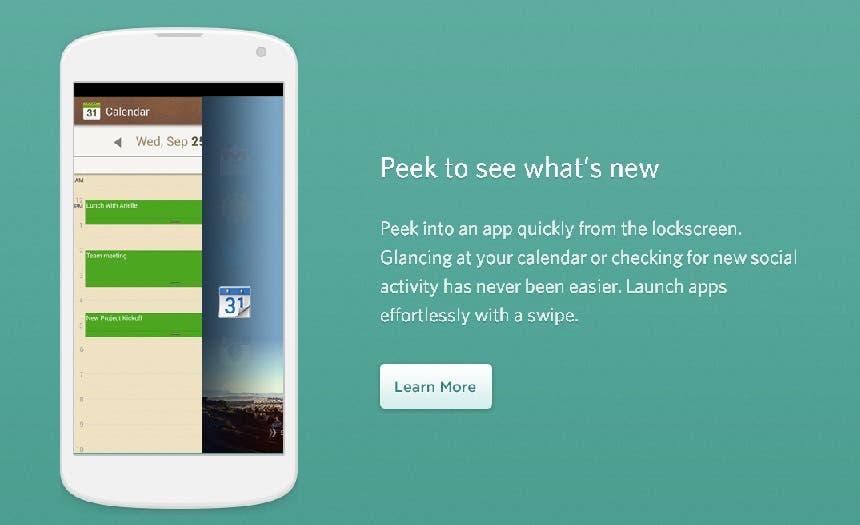 Cover also provides seamless app-switching via a column-style app drawer that appears on one side of your screen, letting you jump between apps. Here’s a short video showcasing the Cover’s functionality: